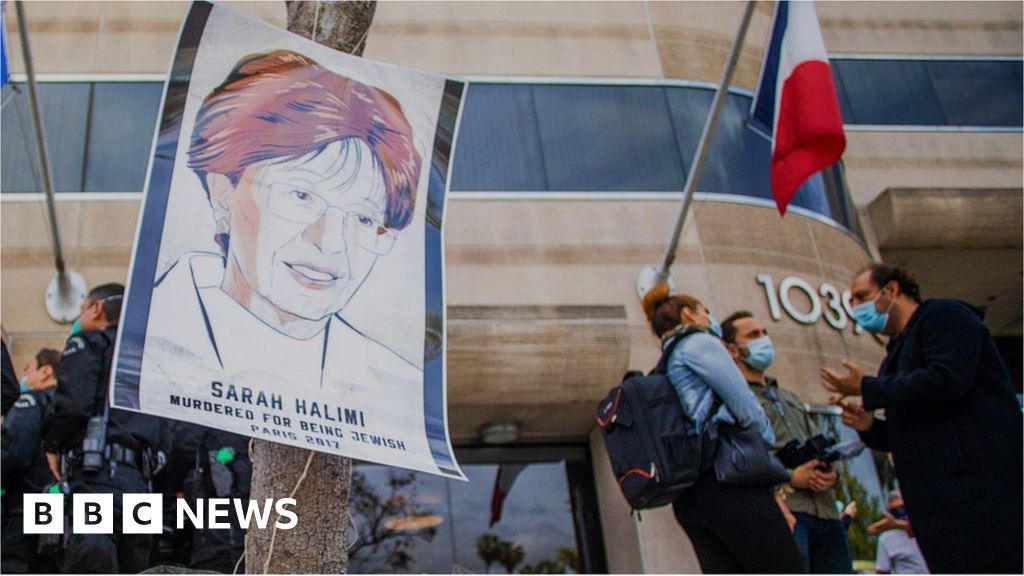 Two weeks ago, a decision by France’s highest court of appeal, the Cour de Cassation, triggered a storm of indignation, primarily but not solely in France’s Jewish community. Citing Article 122 of the Penal Code, the judges ruled that Traoré had been undergoing a “psychotic episode” at the time of the attack and that his “discernment” had been “abolished”.