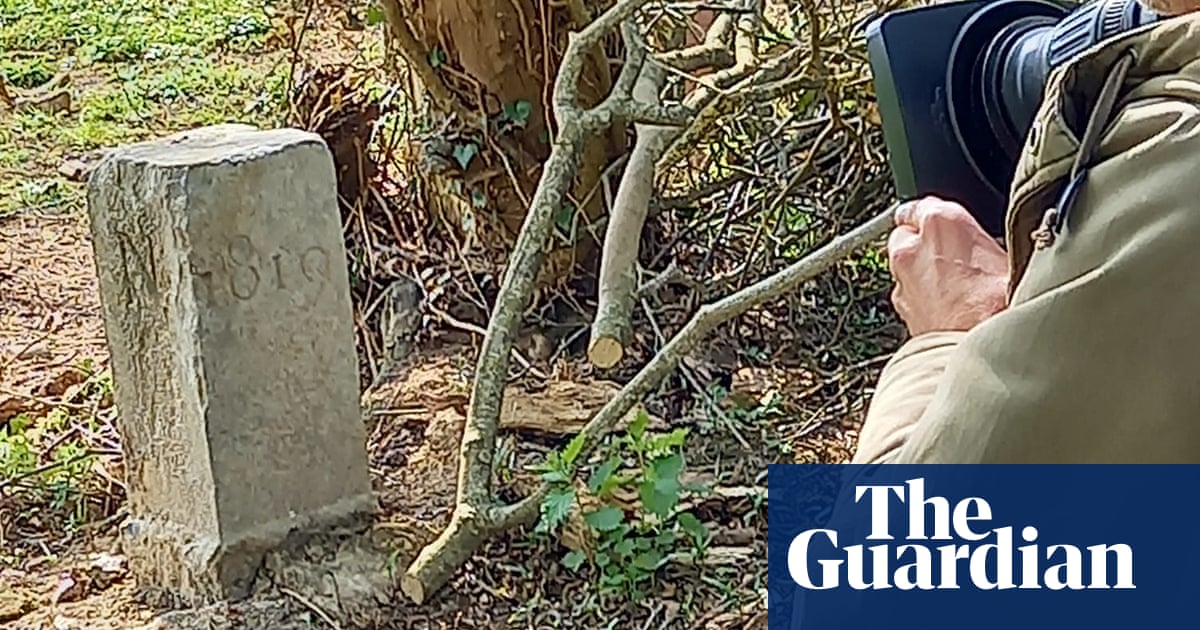 The boundary between France and Belgium is believed to have been inadvertently redrawn by a farmer who found the 200-year-old border stone marking the divide in an inconvenient location for his tractor.

The French farmer could theoretically face criminal charges after making Belgium bigger by moving the stone that has marked the border since after the defeat of Napoleon at the battle of Waterloo.

A local amateur historian taking a walk in forest near to the Belgian village of Erquelinnes discovered two weeks ago that the stone dating back to 1819 had been moved 2.29 metres (7.5ft). The farmer’s perimeter fence had also been shifted.

The Franco-Belgian border, stretching 390 miles (620km), was formally established under the Treaty of Kortrijk of 1820.

While amused by the enlargement of his town, David Lavaux, the mayor of Erquelinnes, gently pointed out that the farmer was legally obliged to move the border stone back – and that it would be best not “to create a diplomatic incident”.

“We have no interest in expanding the town, or the country. He made Belgium bigger and France smaller. It’s not a good idea,” Lavaux told the French TV channel TF1. “I was happy, my town was bigger. But the mayor of Bousignies-sur-Roc didn’t agree.

“If [the farmer] shows goodwill, he won’t have a problem, we will settle this issue amicably,” Lavaux added with a smile.

If the farmer fails to comply, the issue could be referred to the Belgian foreign ministry, which might have to summon a Franco-Belgian border commission, dormant since 1930, to settle the exact delimitation of the border.

“We should be able to avoid a new border war,” Aurélie Welonek, the mayor of Bousignies-sur-Roc, told La Voix du Nord.