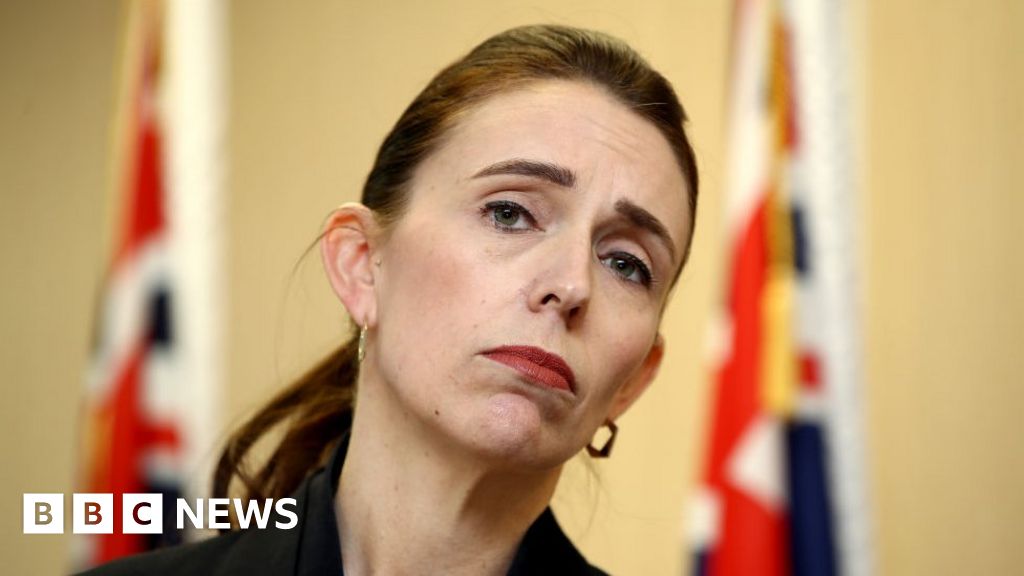 Surprisingly, perhaps, for a nation that prides itself on respect for human rights, New Zealand’s Foreign Minister Nanaia Mahuta declined to join in this Western condemnation of Beijing, saying “it felt uncomfortable” with expanding the alliance’s role by putting pressure on China in this way. Although New Zealand’s Prime Minister Jacinda Ardern has admitted its differences with China are becoming “harder to reconcile”, the country still prefers to pursue its own bilateral relations with Beijing.