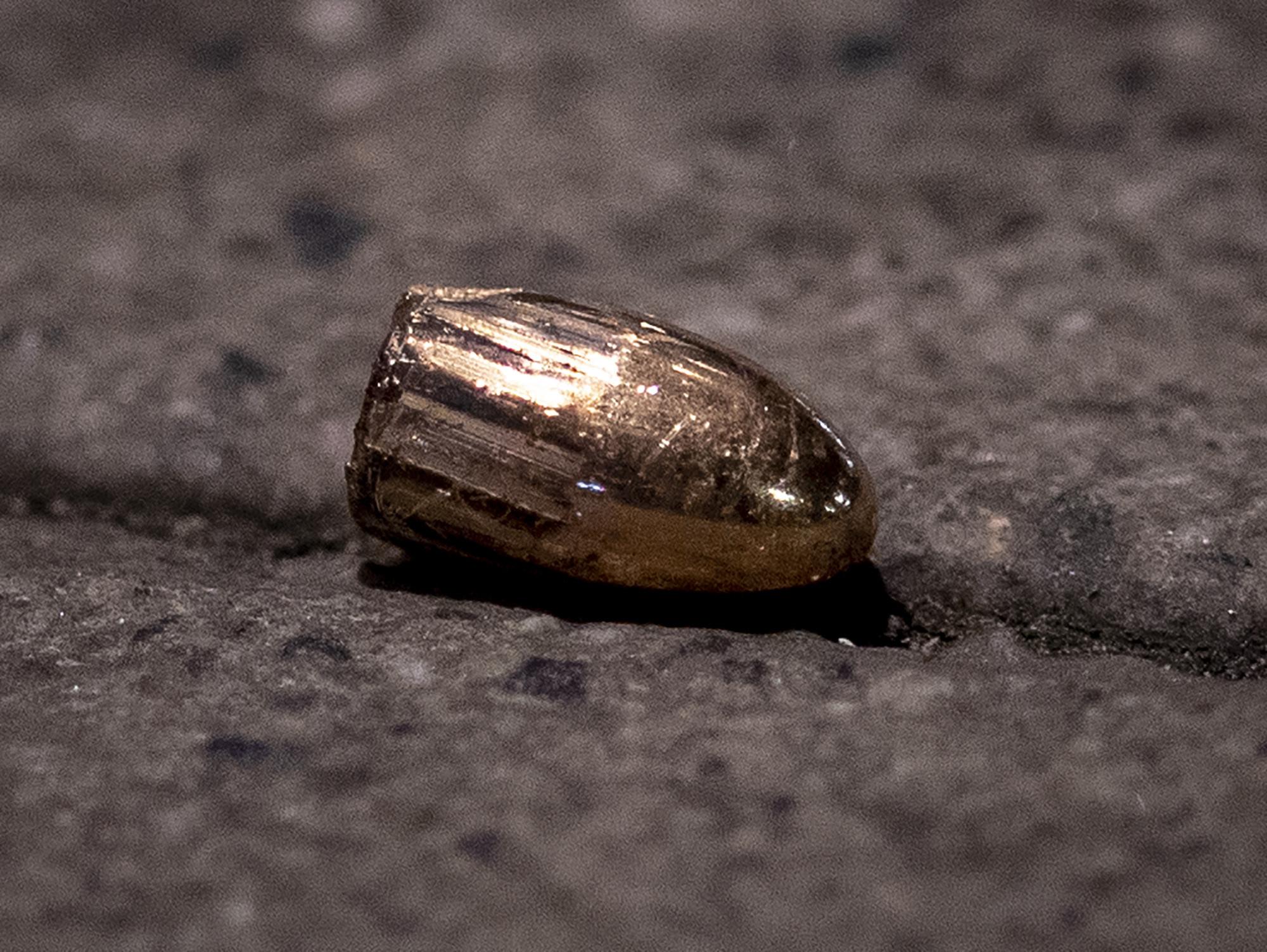 BERLIN (AP) — Berlin police arrested a 53-year-old German man on suspicion of sending dozens of threatening letters to politicians, lawyers and journalists that were signed with the acronym of a neo-Nazi group, as officials warned Tuesday of a disturbing rise in far-right extremism across Germany.

Interior Minister Horst Seehofer said far-right crimes rose 5.65% in 2020, accounting for more than half of all “politically motivated” crimes.

“This shows again that right-wing extremism is the biggest threat for our country,” Seehofer told reporters Tuesday.

In carrying out Monday’s arrest in Berlin, police seized an unencrypted hard drive with data that might help with an ongoing probe, said Holger Muench, the head of Germany’s Federal Criminal Police Office.

“There was a lot of data, but it needs to be evaluated,” he said.

The suspect, whose name wasn’t released for privacy reasons, has previous convictions for “numerous crimes, including ones motivated by right-wing ideology,” said prosecutors in Frankfurt who are handling the case.

The letters were signed “NSU 2.0.” A German group called the National Socialist Underground was responsible for a string of violent crimes between 1998 and 2011, including the racially motivated killings of nine men with immigrant backgrounds and a police officer. The group’s name was derived from the full name of the Nazi, or National Socialist, party.

Police think the suspect sent almost 100 letters to dozens of people and organizations across Germany and Austria since 2018. German news agency dpa reported that investigators think the suspect may have obtained personal data on the people he targeted.

The case raised suspicions that suspect was connected with the police after it emerged that the personal data of three people who received threats had been accessed on police computers, dpa reported.

State Interior Minister Peter Beuth said, however, the man arrested had no connection to police.

Frankfurt attorney Seda Basay-Yildiz, who received one of the threats, was not convinced, however, saying the perpetrator had access to a new and confidential address for her.

“For me, there are still too many unanswered questions,” she told Der Spiegel magazine.

German security agencies have warned of the growing threat of violent far-right extremism. In July 2019, a regional politician from Chancellor Angela Merkel’s party was killed by a neo-Nazi; three months later, a gunman tried to force his way into a synagogue on Yom Kippur, killing two people.

Of the total, 62 were acts of violence while the majority were antisemitic hate speech and other related crimes, frequently on the internet or over social media, Seehofer said.

“This development in Germany is not only troubling, but in view of our history, deeply shameful,” he said.

“This is a wake-up call, not just for Germany, but for the whole world,” he said. “These figures should ring alarm bells, because we are seeing similar trends across the Western world.”

In the most deadly incident, nine people with immigrant backgrounds were shot dead in Hanau, near Frankfurt, in February by a gunman who had called for genocide.

Authorities have raised concerns about the role the far-right Alternative for Germany party allegedly played in stoking a climate of resentment toward immigrants and the government. The party, which placed third in Germany’s 2017 election, has moved steadily to the right in recent years, drawing increasing scrutiny from the country’s domestic intelligence agency.

On Tuesday, Alternative for Germany’s section in Berlin condemned a member who appeared to lament the absence of attacks on Merkel.

The website Business Insider reported that AfD’s former chairman in Berlin, Guenter Brinker, forwarded a message stating that “either that piece of dirt is so well protected that nobody can get at her, or don’t the Germans have any balls?”

Brinker said later he had mistakenly forwarded the message and regretted doing so and that he rejected “all forms of hatred and violence.”

Many in the AfD have expressed support for, and participated in, the regular protests in Germany against lockdown measures, organized by the Querdenker movement. The demonstrations have become increasingly violent, and the country’s domestic intelligence service last month said it had put some members of the movement under observation.

The protests have brought together a broad range of demonstrators, including people opposing vaccinations, those who deny the existence of the coronavirus, mask opponents, conspiracy theorists and others.

Seehofer said the protests have also attracted neo-Nazis and other right-wing extremists, and have regularly become violent, targeting police and the media.

Seehofer said of the 260 reported crimes against journalists, 112 were related to protests against coronavirus restrictions.

“I want to say here very clearly: These acts of violence are no longer about exercising a constitutional right (to demonstrate), but are acts of violence of a criminal nature that I condemn in the strongest possible terms,” he said.