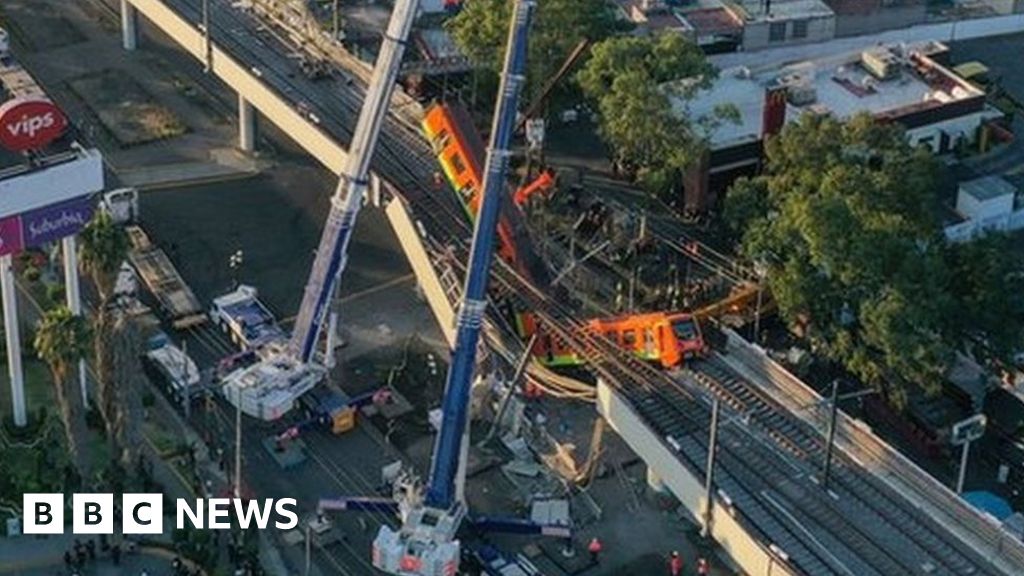 At a news conference, President López Obrador said the investigation, to be carried out by federal and Mexico City prosecutors, should be done quickly. “We cannot get into speculation, much less blame the possible perpetrators without having proof,” he said.