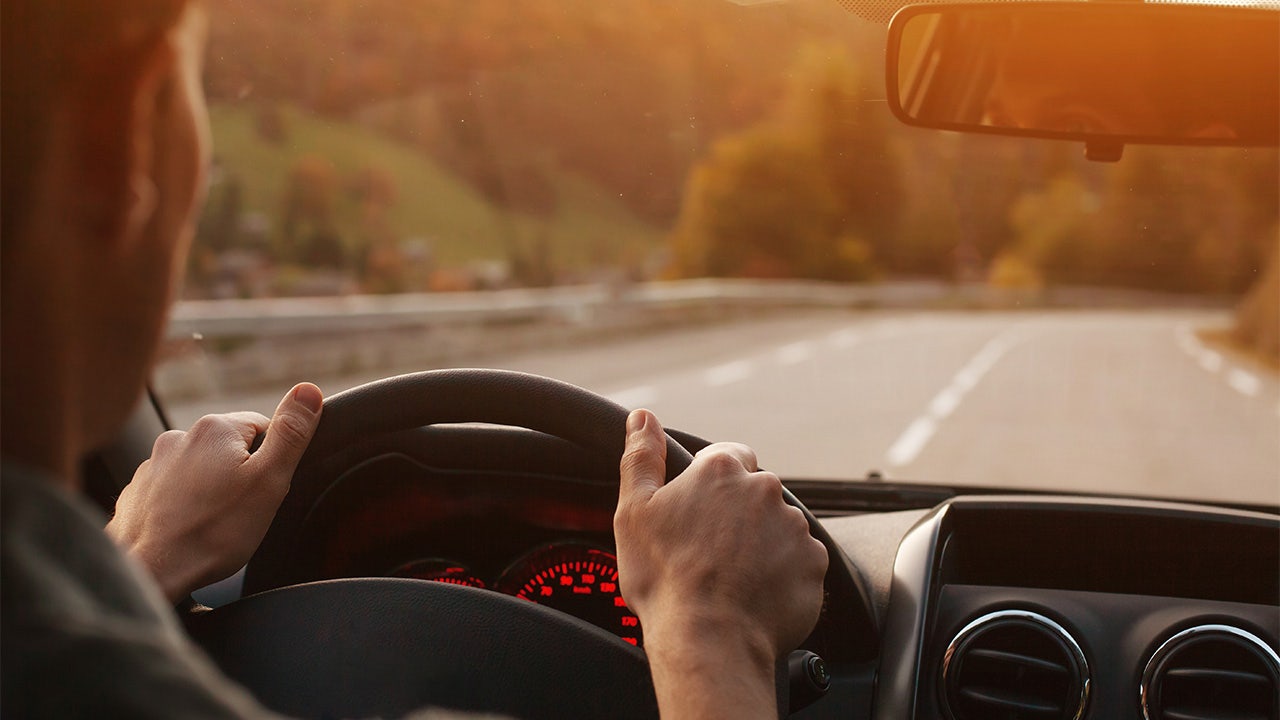 The driver of a van carrying cash in South Africa displayed iron calm as he and a passenger came under heavy gunfire, according to a dramatic viral video.

The unidentified driver managed to retain control of the vehicle as it came under attack, with bullets ricocheting off the SUV, according to the video posted to social media Friday.

“He’s coming after us,” the driver tells his colleague at the beginning of the chase, asking him to hand him a large rifle they have in the truck.

At one point, he also hands his cellphone to the passenger, asking him to call for help. The passenger appears to be wearing a bulletproof vest.

At the end of the ordeal, the passenger-side window is shattered by bullets – but still intact.

The driver and passenger emerged from the vehicle unscathed, according to the web site SA Trucker.