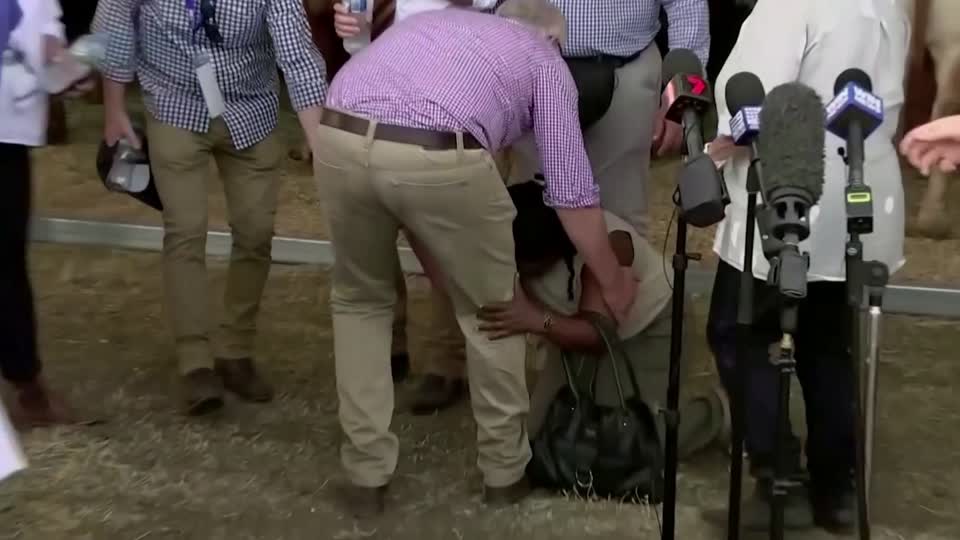 Australian Prime Minister Scott Morrison on Tuesday defended the country’s decision to ban all travellers from India, even its own citizens.”Its my responsibility to do everything I can to prevent a third wave in this country. So I make no apologies for that. And I thank, particularly the Indian community here in Australia and overseas, for their patience and their understanding.”Morrison pointed to the dramatic spike in positive cases from India recorded in Australia’s quarantine hotels since March.But his decision to ban all travellers from India until May 15, due to the surge in cases there has been slammed by politicians, the Indian diaspora and even cricketers. Offenders will be prosecuted and penalised, but he added it’d be “highly unlikely” they face maximum penalties for breaking border rules, a fine and five years in jail.The Australian Human Rights Commission urged lawmakers to immediately review the restrictions.#DictatorScott was trending on Twitter on Monday and Nationals senator Matthew Canavan tweeted, “We should be helping Aussies in India return, not jailing them. Let’s fix our quarantine system rather than leave our fellow Australians stranded.”Australia, which has largely contained its health crisis, closed its borders to non-citizens in March last year.Roughly a quarter of the 35,000 Australians stranded overseas are in India.