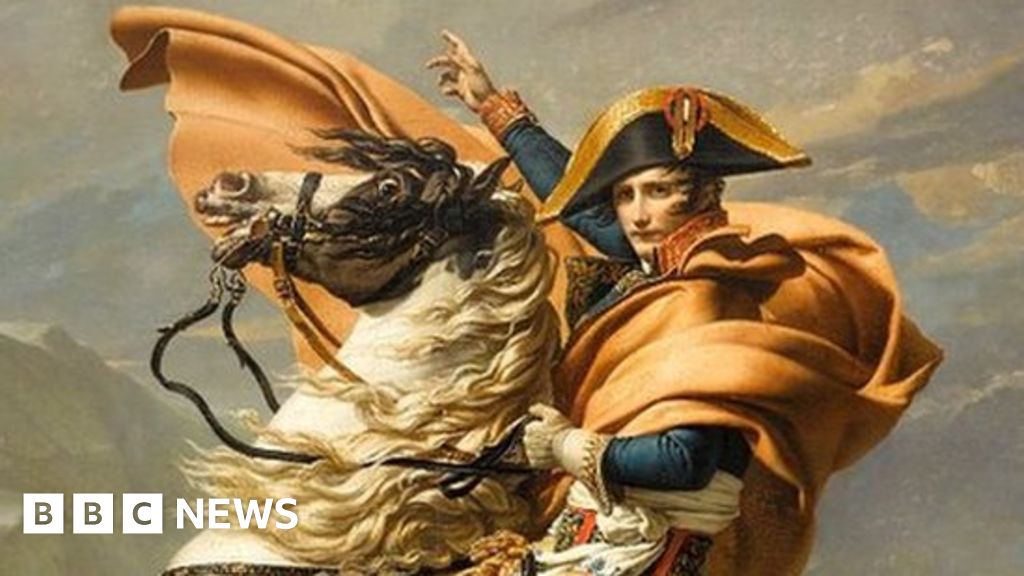 “As with any historical figure, some parts are darker than others,” said deputy mayor Philippe Bécade. “If you take just one element, it’s very easy to condemn anyone. Today we’re in a dictatorship of the politically correct, and I’m among those who want to fight it.”