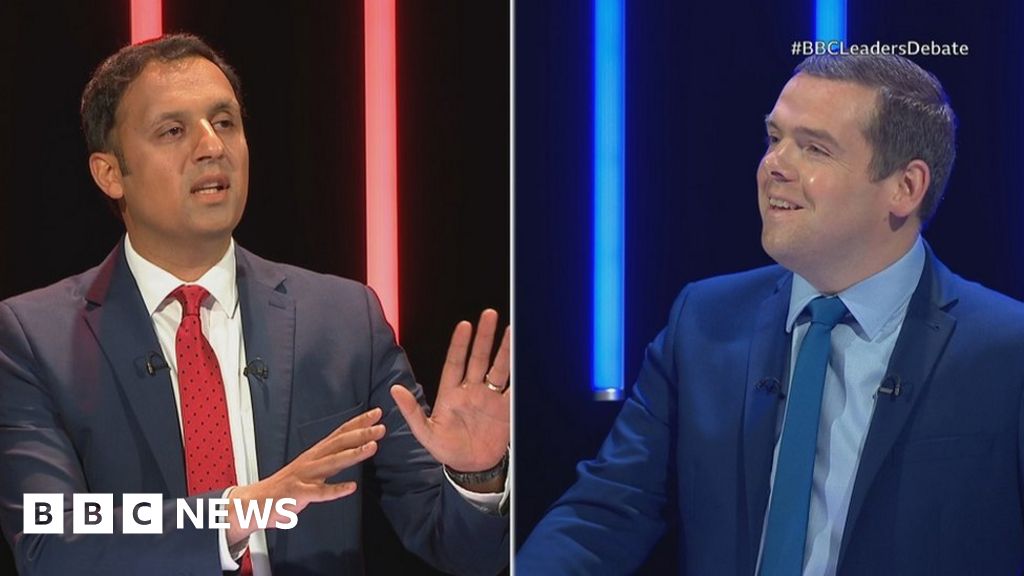 Patrick Harvie continued to position the Greens as the “other” pro-independence party, but also one with different, often more radical policies to the SNP – promising that they could make the difference not just over the constitutional question, but in pushing the government to go further on other topics, including climate change.