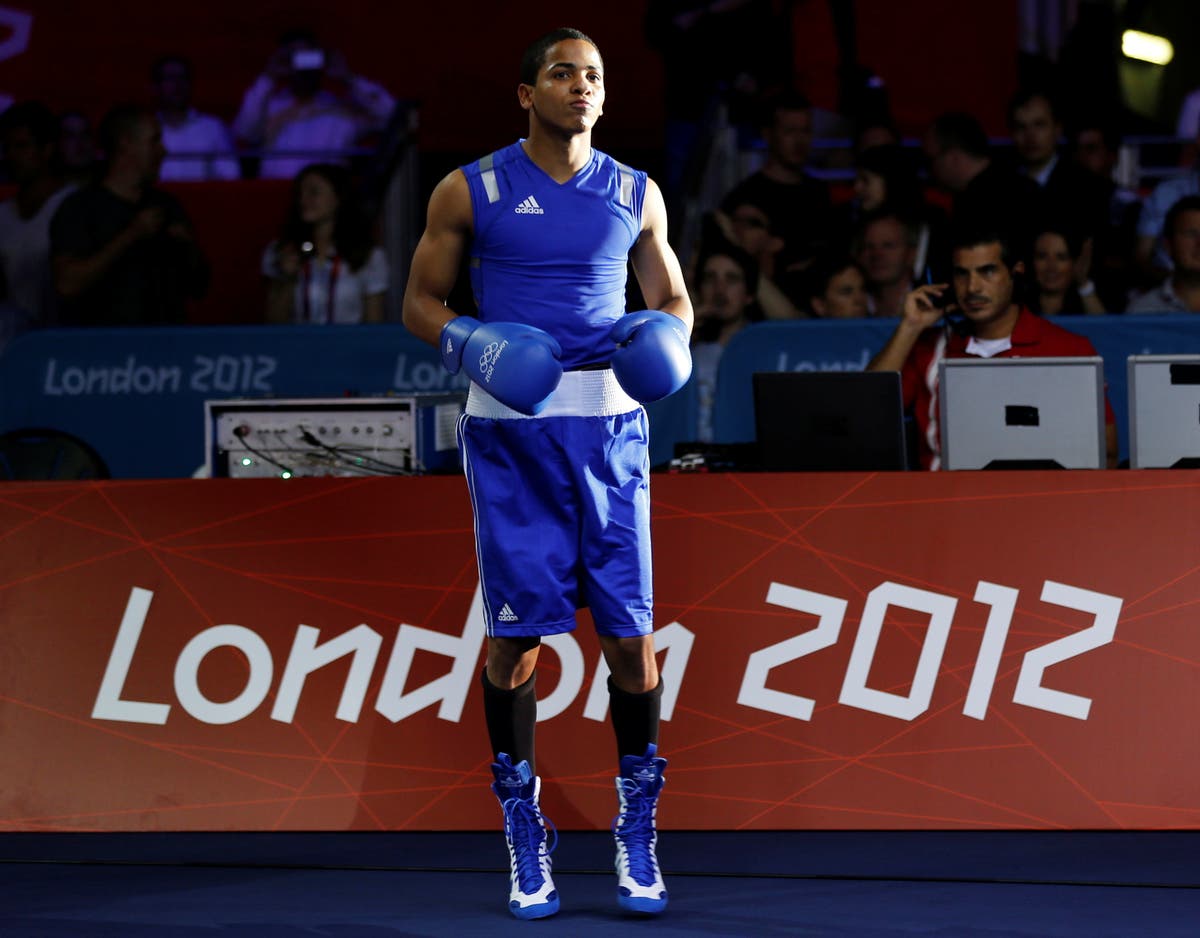 A Puerto Rican boxer, who fought in the London 2012 Olympics was indicted on Thursday on additional charges of using a firearm after being previously charged with kidnapping and carjacking in the violent murder case of his girlfriend.

Felix Verdejo was charged along with his alleged accomplice, Luis Antonio Cádiz-Martínez, who is accused of helping with the murder in exchange for payment.

Mr Verdejo’s girlfriend Keishla Rodríguez Ortiz, 27, who was pregnant with his baby, was found dead in the San Jose Lagoon on Saturday, two days after her family reported her missing.

The charges were announced on the same day as hundreds of people gathered on the streets of San Juan to mourn the death of the woman. Her death also sparked protests over violence against women on the Caribbean island.

The indictment states: “Each defendant committed the offense in an especially cruel, heinous, or depraved manner. It alleged that “substantial planning and premeditation” went into causing the death of Miss Rodríguez.

According to the complaint, Mr Verdejo, who is married, punched his girlfriend in the face and injected her with a syringe filled with an unidentified substance.

The two then allegedly tied her with wire and threw her off a bridge. Mr Verdejo is accused of then shooting at her standing from a bridge.

The grand jury previously charged him with abduction resulting in death and killing an unborn child, and carjacking resulting in death. He is now also charged with using and carrying a firearm. Some of the charges carry maximum penalty of death.

Mr Verdejo and his accused accomplice had planned the attack and discussed ways to get Rodríguez o meet them, reported Wxxi News.

The boxer allegedly killed her on 29 April, a day before her body was found, and turned himself to the police on Sunday.

During Rodríguez’s wake on Thursday, her mother, Keila Ortiz, urged all the women to speak up if they are in dangerous relationships and demanded justice for her daughter.

“What I want is justice for Keishla,” said Ms Ortiz. “We’re going through a pain that Tony and I never imagined.” “Women, don’t be quiet,” she stressed several times.

The women’s father José Antonio Rodríguez told reporters that he does not wish a death penalty for his daughter’s murderer but he should be reminded each day about his alleged crime.

“That doesn’t solve anything for me. What’s done is done,” he said. “Let him remember every day who my daughter was.”

The Rodríguez’s had known Mr Verdejo since the couple were teenagers and had stayed in touch over the years. Her mother told reporters that the boxer was not happy with her decision to have the baby because of his career.

Miss Rodríguez’s murder marks the 21st femicide on the island since the beginning of 2021, according to civil rights coalition Observatorio de Equidad de Género.

A state of emergency was declared in January over rising cases of violence against women. According to the rights group, 60 such crimes were committed in 2020.