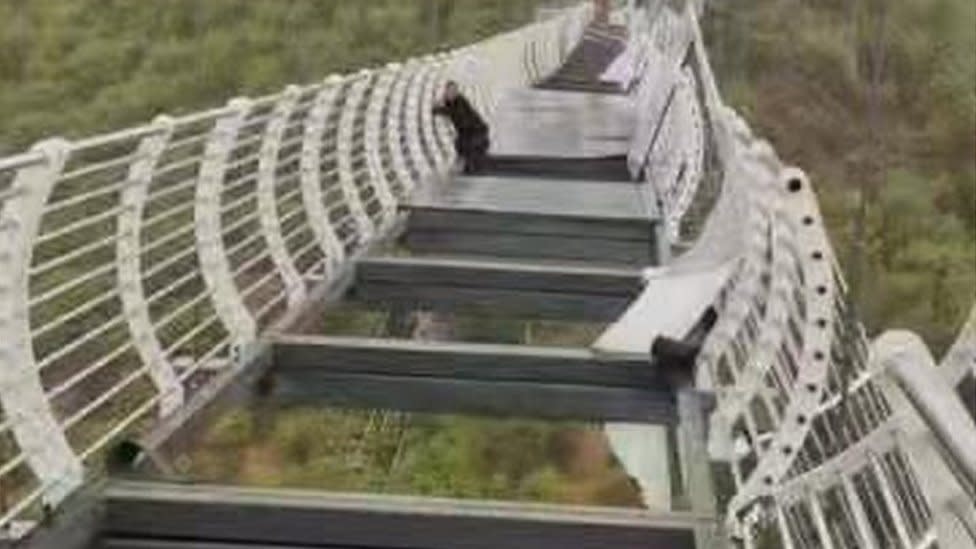 A New COVID Dilemma: What to Do When Vaccine Supply Exceeds Demand?