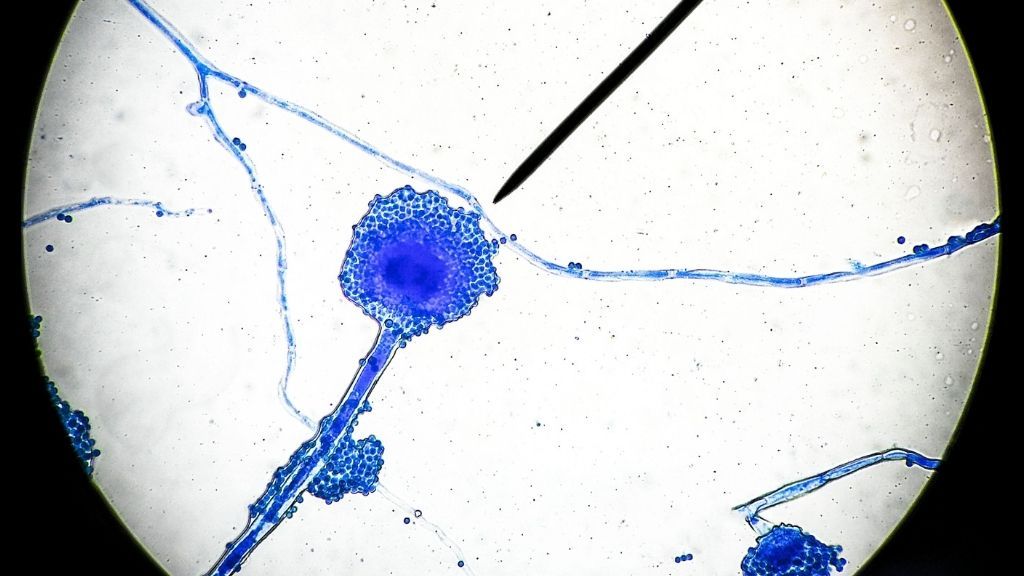 Some COVID-19 patients in India have developed a rare and potentially fatal fungal infection called mucormycosis, also known as “black fungus,” according to news reports.

Mucormycosis is caused by a group of molds called mucormycetes, which grow in soil and decaying organic matter, such as rotting leaves and wood, according to the Centers for Disease Control and Prevention (CDC).

“It is ubiquitous and found in soil and air and even in the nose and mucus of healthy people,” Dr. Akshay Nair, a Mumbai-based eye surgeon, told BBC News. The mold can enter the body through cuts and other abrasions in the skin, or the infection can take hold in the sinuses or lungs after people breathe in the fungal spores. Once inside the body, the fungus can sometimes spread through the bloodstream and affect other organs, such as the brain, eyes, spleen and heart.

Related: 20 of the worst epidemics and pandemics in history

Most commonly, mucormycosis strikes those with weakened immune systems, including those with diabetes and those taking medicines that suppress immune activity, according to the CDC. Now, an increasing number of COVID-19 patients in India appear to be contracting the infection, The New York Times reported.

For instance, in the state of Maharashtra, where Mumbai is located, 200 individuals caught mucormycosis after recovering from COVID-19, and eight have died from the black fungus, the Times reported, citing local news coverage. Cases are also appearing in the capital city of Delhi and in the state of Gujarat, where the state government has ordered 5,000 doses of the antifungal drug amphotericin B to treat the disease.

“We have heard that in some areas, people who are COVID-infected or recovered suffer from mucormycosis, but there is not a big outbreak of it,” Dr. V.K. Paul, head of India’s Covid task force, said at a press conference last week, according to the Times. “We are watching and monitoring.”

The rise in cases may be connected to the use of steroids in hospitalized COVID-19 patients, since the drugs suppress the immune system, BBC News reported. And those with diabetes start out at increased risk for the infection, even before taking steroids. “Diabetes lowers the body’s immune defenses, coronavirus exacerbates it, and then steroids which help fight COVID-19 act like fuel to the fire,” Nair told BBC News.

In addition, many families have had to treat relatives for COVID-19 at home, meaning people may become exposed to the mold after receiving medicine or oxygen therapy in less-than-sterile conditions, the Times reported.

Nair saw several dozen Mumbai-based patients with the black fungus in April; many of them had diabetes and had recently recovered from COVID-19 at home, since hospitals were overrun with patients, BBC News reported. Eleven of the patients needed to have an eye surgically removed due to the fungal infection, since the mold can easily spread from the eyes to the brain.

In the early stages of infection, patients often present with a stuffy or bleeding nose; swollen eyes; droopy eyelids; or blurred vision, BBC News reported. Black patches can also appear on the skin around the nose.

Read more about the cases of mucormycosis in The New York Times and BBC News.