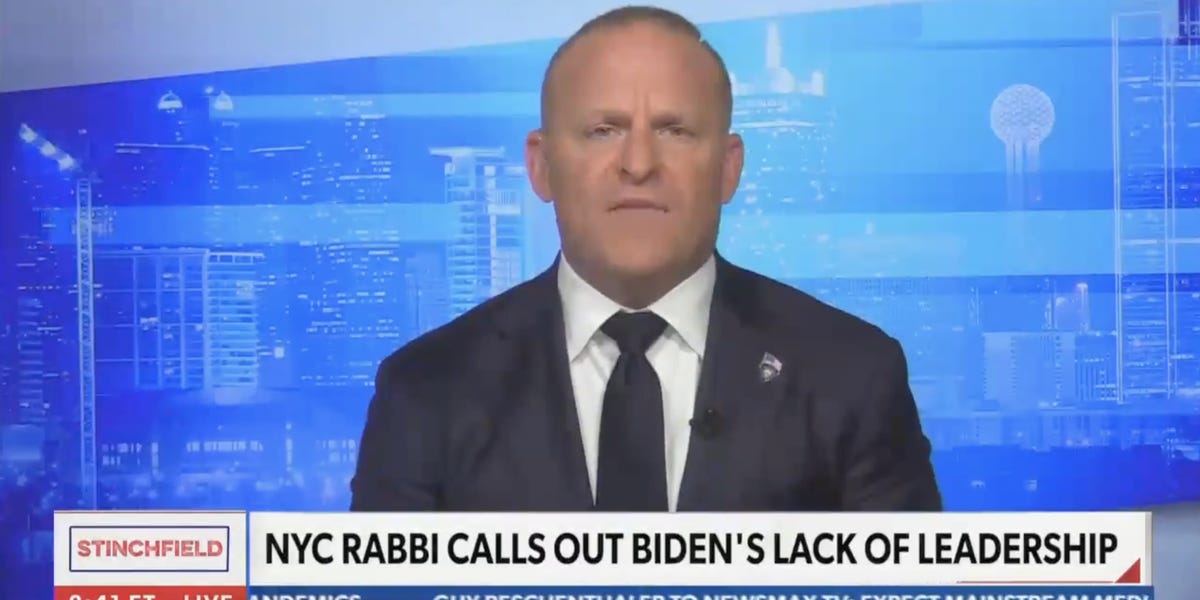 Newsmax host Greg Stinchfield has been taken off the air for the rest of the week after a segment in which he said Israel is the “home country” of Jewish Americans.

Stinchfield’s comments came on Tuesday night when he criticized President Joe Biden for being unsupportive of Israel amid escalating violence between the nation’s military and Hamas militants. Israel Defense Forces have also bombed residential buildings and attacked Palestinian protesters in Gaza.

“If you are Jewish and you are a Democrat and you are living in America today, how do you support an administration that turns its back on your home country?” Stinchfield said.

Former Fox News host Eric Bolling announced on Twitter that he will be filling in for Stinchfield.

Bolling was ousted from Fox News amid sexual harassment allegations before making his way over to the farther right-wing network.

The Stinchfield comments drew swift condemnation on social media from Jewish Americans such as CNN host Jake Tapper, with many noting that the Newsmax anchor fed into a longstanding antisemitism.

Stinchfield responded in a tweet where he misspelled Israel and said that Tapper’s “insane liberal logic” would mean that “‘African Americans’ aren’t Americans.”

Newsmax responded to Insider’s request for comment with a tweet from Stinchfield explaining that “American Jews are Americans.” Subsequently, a Newsmax spokesman told Insider that Stinchfield was off the air because of an event he had planned to attend while on a mid-week vacation.

“It’s part of a vacation that was planned a while ago,” Brian Peterson, Newsmax SVP of communications and marketing, told Insider in an email.

Sorgente articolo:
Newsmax takes host off the air after he called Israel the ‘home country’ of Jewish Americans – Business Insider