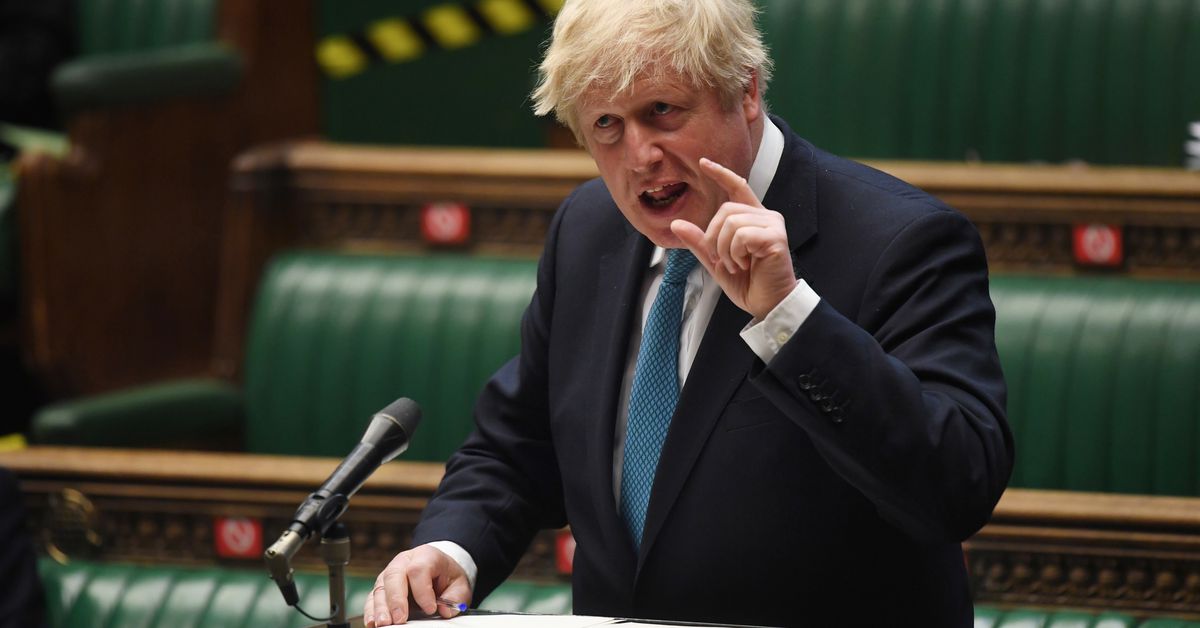 British Prime Minister Boris Johnson has an unpaid debt of 535 pounds ($756.12) court records showed on Wednesday, although his office said they would ask for the ruling to be removed from his record as it was “without merit”.

The court judgement seen by Reuters did not name the other party in the case, but listed Boris Johnson and the address of his 10 Downing Street office.

The record was dated Oct. 26 2020, and listed as ‘Unsatisfied’ meaning it was wholly or partly unpaid. It was first reported in the “Private Eye” magazine.

A spokeswoman from Johnson’s office said: “An application will be made for an order to set aside the default judgment, to strike out the claim and for a declaration that the claim is totally without merit.”

Johnson’s finances have been the subject of extensive scrutiny in recent weeks, with electoral authorities investigating the funding of a refurbishment of his flat, and parliament investigating the declaration he made relating to a donor-funded foreign trip. read more

A county court judgement is issued when someone submits a claim and judges decide the money needs to be paid. This can be decided by default if the court receives no response to correspondence on the issue.

The register of these judgements is used by banks and other financial institutions to determine an individual’s credit rating.