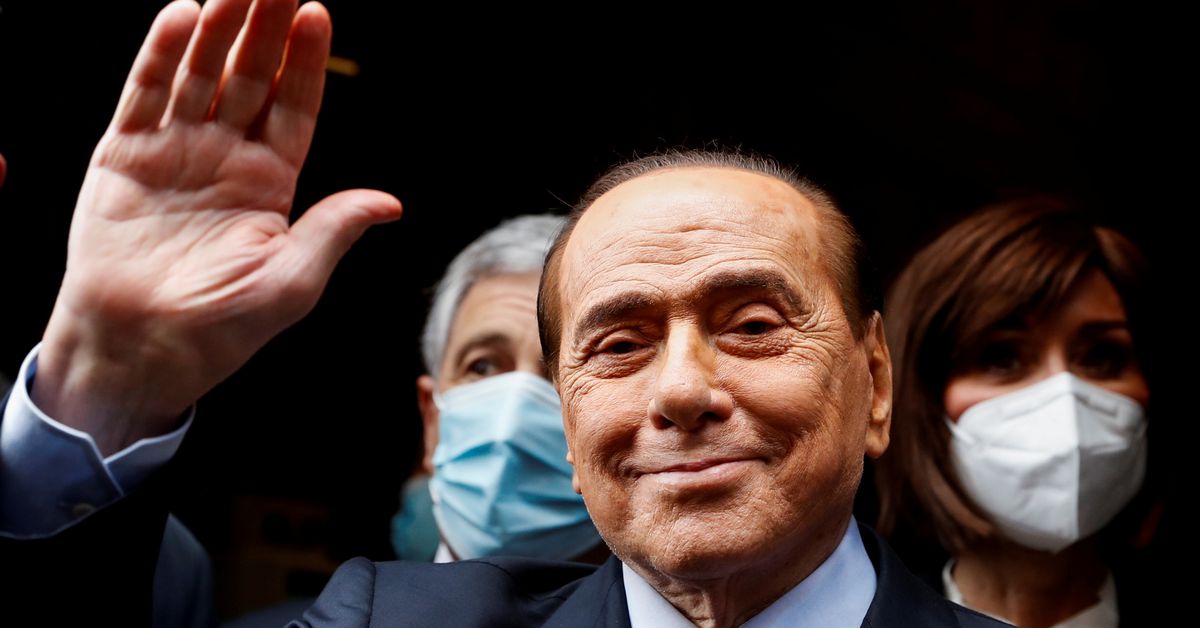 Berlusconi, 84, exited via a side entrance and was not seen by photographers and cameramen waiting outside the main doors.

Speculation has mounted in recent days that Berlusconi’s health is deteriorating badly. His doctors have not released a detailed update on his condition for weeks, however, his party denied on Friday that he was in a critical condition.

“This is not the moment for obituaries,” one party source said.

The billionaire businessman has checked into hospital on a number of occasions after coming down with coronavirus last September. He told reporters at the time he had survived “the most dangerous challenge” of his life, but sources later said he continued to suffer ill effects from the deadly virus.

He was hospitalised in March and twice in April. He also went to hospital in January due to a heart problem.

Political ally Matteo Salvini told reporters on Friday that Berlusconi was “not very well”, but predicted he would swiftly bounce back.