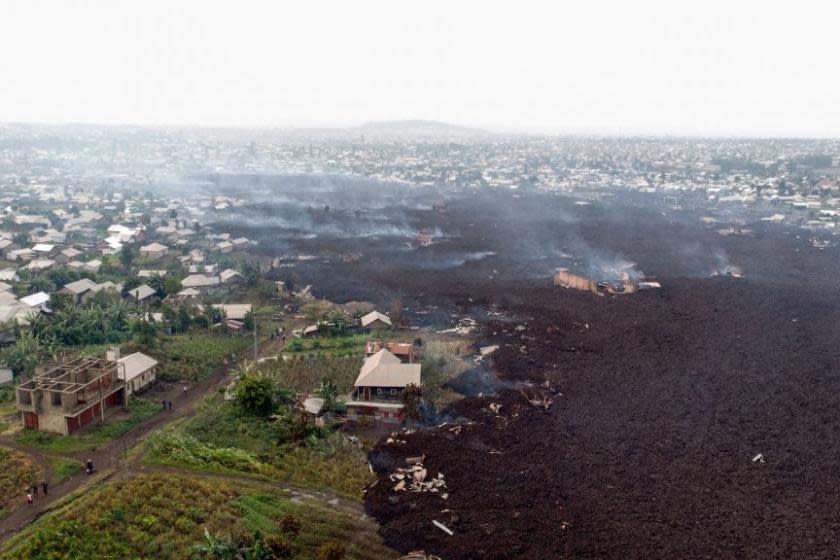 White Republicans an outlier on views about race in America

Data: Axios/Ipsos poll; Chart: Axios VisualsA new Axios-Ipsos poll on race relations one year after George Floyd’s murder shows in stunning detail how there’s no such thing as “what white Americans think,” with Republicans and Democrats seemingly living in two different worlds.Why it matters: Such a vast gap between the left and right inside the majority U.S. racial group belies the notion of a compromise view, and it shows why Congress has been so slow to act.Stay on top of the latest market trends and economic insights with Axios Markets. Subscribe for freeIt also helps to explain why Donald Trump still has such a hold on the GOP.Watch: Axios’ race and justice reporter Russell Contreras and managing editor for politics Margaret Talev discuss the poll’s findings on “Axios on HBO” on HBO and HBO Max. Details: Black Americans are the most dissatisfied or worried about the status quo on issues from policing to employment to politics.Overall, white Americans appear the most resistant to reform. Asian and Hispanic Americans fall somewhere in between across a battery of questions about views and experiences.But a closer look shows white Democrats are most closely aligned with — and sometimes more change-oriented than — Black Americans, while white Republicans are on the other end of the spectrum.Hispanic, Asian American and Black respondents are also somewhat divided by party, but with less of a gap than among whites. There’s also less political consequence to their divisions, because there are fewer Republicans in each group and because the populations of these groups are significantly smaller.By the numbers: 57% of white Americans say that “the events of the past year have made me realize there is still a lot of racism in our country,” but that breaks down as 35% of white Republicans — and 93% of white Democrats. By comparison, 80% of Black Americans agreed with that view.87% of white Democrats, but just 19% of white Republicans, say the U.S. “needs to continue making changes to give Black Americans equal rights with white Americans.”Nearly three-fourths of white Democrats, but just one in five white Republicans, say their race gives them an advantage over non-whites.60% of white Democrats — and just 8% of white Republicans — say the protests over racial injustice last year had a positive impact on society.The big picture: Majorities across all racial and ethnic groups say the events of the past year prove there’s still a lot of racism in the nation. But for all the demonstrations and talking, respondents said they felt that race relations actually got worse since this time last year — and there’s little agreement on how to proceed.When respondents were asked to name their top three concerns, the most-cited topic varied significantly depending on race and ethnicity.Black Americans most often cited racial justice and discrimination as a top concern, while white respondents put political extremism or polarization at the top. For Asian American and Hispanic American respondents, COVID-19 dominated.92% of Black respondents said there must be more changes before there can be equality between Black and white Americans. But just half of white Americans held that view, compared to 70% of Asian Americans and 65% of Hispanic Americans.The poll also examined racial and ethnic disparities around policing and the criminal justice system, which Axios’ David Nather unpacked as part of our Hard Truths series.This same split between white Democrats and Republicans can be seen across most of those questions as well.What they’re saying: “We’re in the middle of these broad demographic changes — we’re at the tipping point right now,” said Cliff Young, president of Ipsos U.S. Public Affairs. “But in the medium term, our politics is going to be extremely divisive because of this.””I’m looking at this as, we’re seeing a change of the guard. American society is changing. Our values are changing. There is division, but we know where we’re going.””We’re going to a society that’s going to be much more diverse than it is today and than it was 10 years ago. “The intrigue: For all of corporate America’s talk about diversity and inclusion in hiring, promotions and retention, relatively small shares of respondents across all groups said their employers had made changes in the past year to be more fair or equitable.Just 18% of Black Americans, 20% of white Americans, 23% of Hispanic Americans and 35% of Asian Americans said their employers had made such changes.32% of white Democrats said they saw such changes, but just 11% of white Republicans agreed.Methodology: This Axios/Ipsos Poll was conducted April 28-May 4 by Ipsos’ KnowledgePanel®. This poll is based on a nationally representative probability sample of 1,875 general population adults age 18 or older.The margin of sampling error is ±2.8 percentage points at the 95% confidence level, for results based on the entire sample of adults.More from Axios: Sign up to get the latest market trends with Axios Markets. Subscribe for free