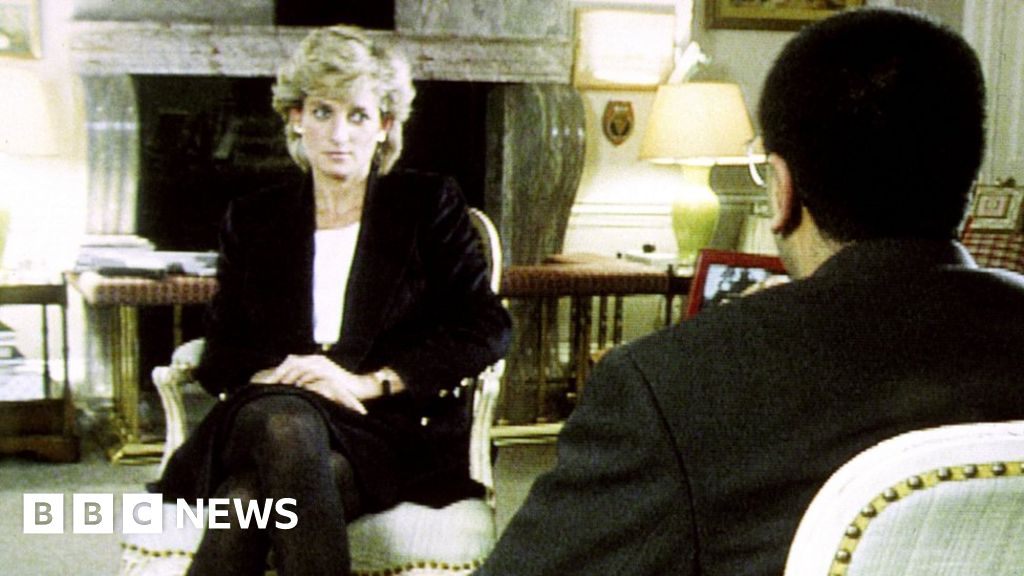 The inquiry, published last week, found Bashir had faked bank statements designed to suggest Princess Diana was under surveillance – to win the trust of her brother Earl Spencer, and eventually gain access to the princess for the 1995 Panorama interview.