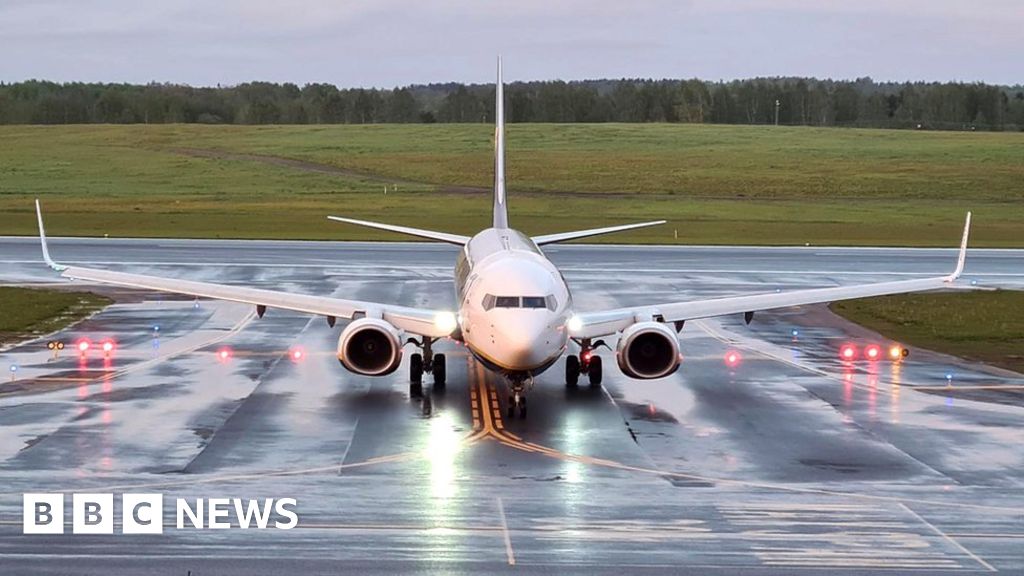 “[He] took the luggage, and was trying to split things, like the computer he gave to his girlfriend,” Mantas said. “I think he made a mistake. There were plenty of people so he could give the things to me or other passengers and not the girlfriend, who was also, I think, arrested.”