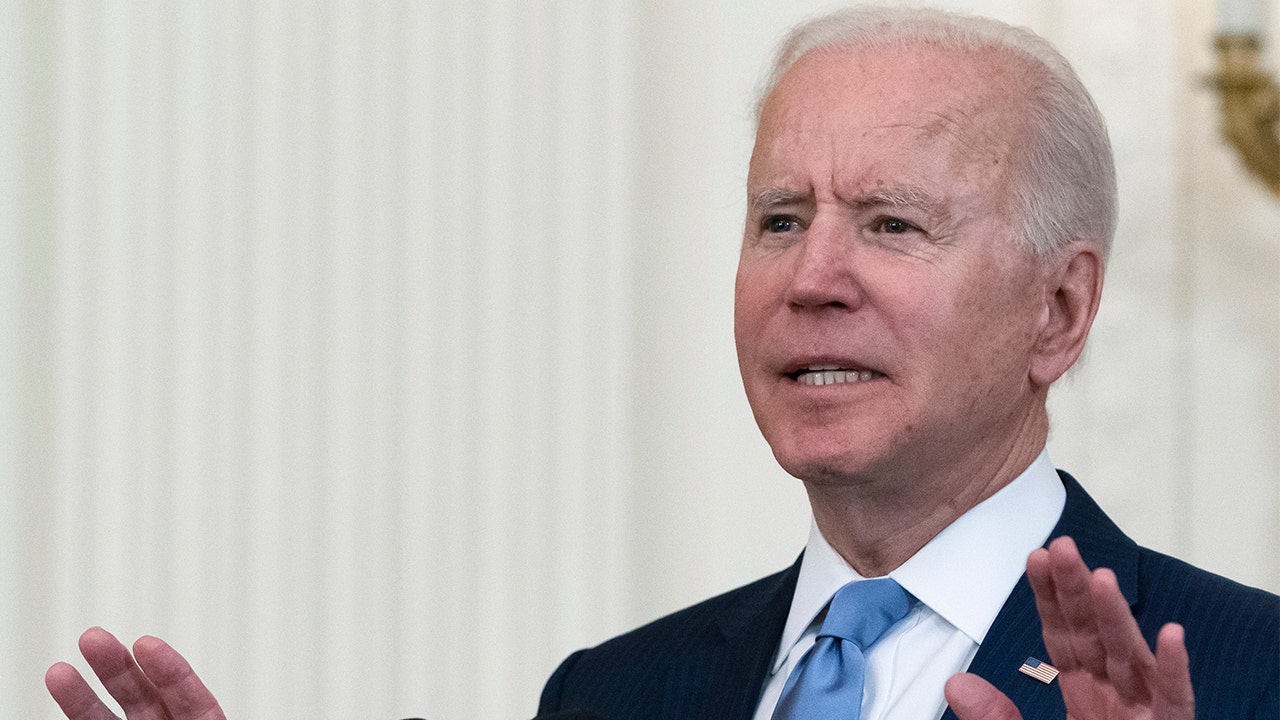 President Biden on Monday condemned “despicable” anti-Semitic attacks against American Jews in the U.S. who have found themselves targets of death threats, hate speech and violent physical attacks amid the conflict between Israel and Palestinians.

“The recent attacks on the Jewish community are despicable, and they must stop,” Biden said. “I condemn this hateful behavior at home and abroad–it’s up to all of us to give hate no safe harbor.”

The fighting between Israel and Hamas came to a stop after more than 200 deaths over 11 days on Friday when Israel announced a cease-fire, which was negotiated with the help of Egypt, the neighboring country that for decades has served as a mediator in conflicts in the region.

But before the cease-fire agreement, Democratic leaders including the president and Senate Majority Leader Chuck Schumer, D-N.Y., walked a thin line between backing Israel’s right to defend itself and avoiding alienating vocal anti-Israel voices within their own party.

Sen. Bernie Sanders, I-Vt., introduced a resolution Thursday to force a vote on whether to block weapons sales to Israel.

“At a moment when U.S.-made bombs are devastating Gaza, and killing women and children, we cannot simply let another huge arms sale go through without even a Congressional debate,” Sanders said in a statement, referring to the United States’ $735 million arms deal with Israel that has come under scrutiny in recent days.

US SEEING WAVE OF ‘TEXTBOOK ANTI-SEMITISM’ AMID ISRAEL-GAZA TENSIONS

“The United States should not be rubber-stamping weapons sales to the Israeli government as they deploy our resources to target international media outlets, schools, hospitals, humanitarian missions and civilian sites for bombing,” she said.

Rep. Ilhan Omar, D-Minn., accused Israel of “terrorism” while a flood of Democrats hit the House floor to give speeches against Israel. Some took aim at the Biden administration’s policy toward Israel, including Rep. Rashida Tlaib, D-Mich.

“As long as the message from Washington is that our military support for Israel is unconditional, Netanyahu’s extremism right-wing government will continue to expand settlements, continue to demolish homes and continue to make the prospects for peace impossible,” she said.

And in the wake of the cease-fire, Tlaib said, “The U.S. must condition funding to uphold human rights, and end the funding entirely if those conditions are not met.” Tlaib got into a heated exchange with Biden during a visit to Michigan this week when she confronted him, before later saying on MSNBC, “Enough, President Biden… You have to speak out against this violence in a very aggressive way.”

Some Democrats, however, did issue strong pro-Israel statements both on the House floor and in answering questions from the press. Rep. Debbie Wasserman Schultz, D-Fla., proclaimed on the House floor that “Hamas and Islamic jihad are single-handedly responsible for the escalation that has led to the bloodshed of Israelis and Palestinians… Israel has every right to defend herself.”

“Hamas, a terrorist organization who has made it very clear that they want to see Israel obliterated from the Middle East, the Jewish state to be destroyed.,” Hoyer said. “Israel’s right to defend themselves against such an attack.”

But Democrats, including Omar, have condemned anti-Semitic violence, including an incident at a Los Angeles sushi restaurant reported by the Los Angeles Times that is being investigated as a hate crime.