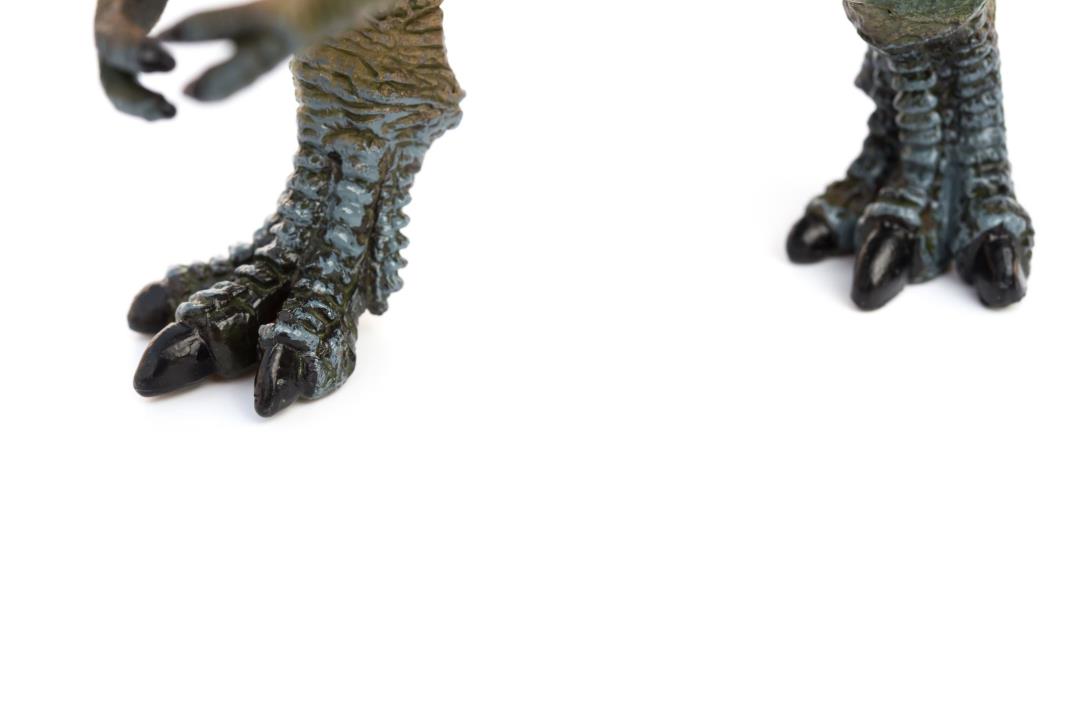 (Newser) – Police in Barcelona made a horrifying discovery Saturday: A dead man inside a dinosaur statue. The man’s corpse was stuffed into the statue’s leg, Al Dia Bolivia reports. A father and son playing in the area alerted police to a “stench,” the Latin Times reports. A hole was made in the statue and a crane was somehow involved in removing the body of the 39-year-old. Police say there is no evidence of violence or foul play. The man’s family had just reported him missing hours before his body was found. Speculation is that he somehow dropped his phone inside the papier-mâché creature, then fell in and hit his head while trying to retrieve it. Or, per Euro Weekly News, that he climbed in to spend the night and ended up dead. (Read more Spain stories.)