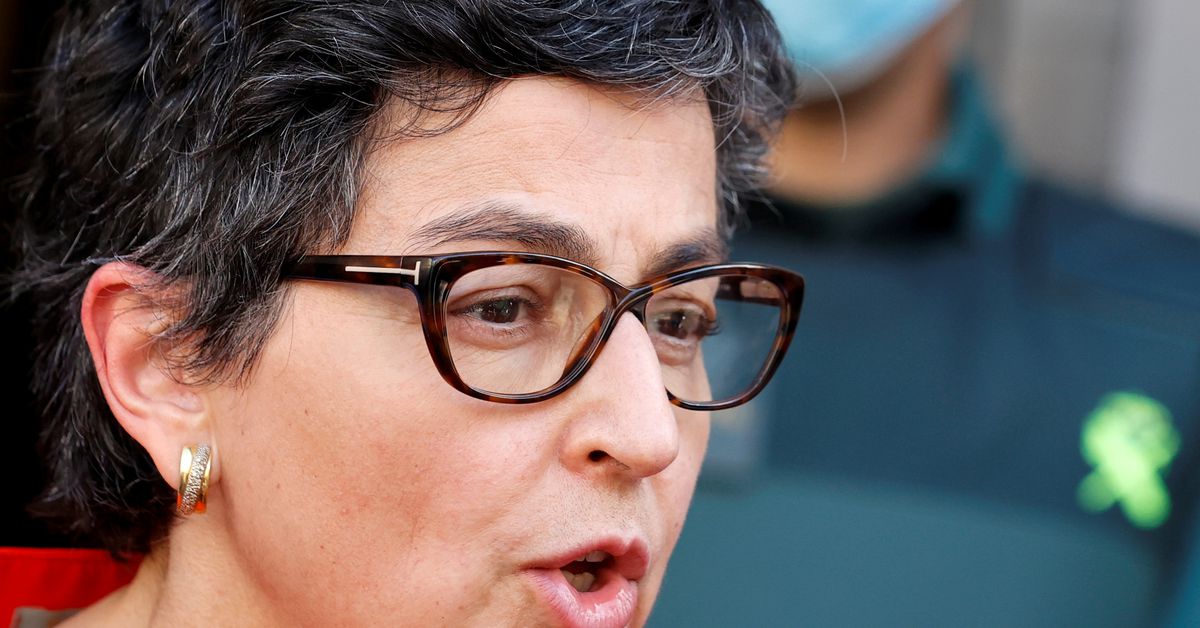 A Western Sahara independence leader at the centre of a diplomatic dispute between Rabat and Madrid must answer legal charges in Spain before leaving the country, Spain said on Sunday.

Spain’s decision to host Ghali without telling Morocco has angered Rabat, which regards Western Sahara as part of Morocco and says Ghali is using travel documents provided by Algeria and a false name.

Gonzalez Laya said that when Ghali has recovered from health problems, he should answer a case at Spain’s High Court before he returns to his own country.

“We promised to give this person a humanitarian response. This person was in a critical situation for his multiple health problems including a serious case of COVID-19,” she told Spanish National Radio.

“When he has recovered, he will return to his country. Meanwhile, he faces a series of judicial cases and we hope that he completes his obligations to the Spanish justice system.”

Ghali faces a court summons in Spain in a war crimes case against him although Spain’s High Court has rejected a request by plaintiffs in the case to arrest him.

Morocco urged Spain on Saturday to open an investigation into the circumstances of Ghali’s arrival in Spain and to explain its findings to Rabat. read more

The Algeria-backed Polisario seeks the region’s independence and last year said it was resuming an armed struggle that was put on hold by a U.N.-brokered ceasefire in 1991, though there has been little evidence of fighting.

In December, the United States recognised Morocco’s claim to Western Sahara in a deal that also included Rabat strengthening its ties with Israel.

On Monday, Morocco appeared to relax border controls with the Spanish North African enclave of Ceuta, leading to thousands of people crossing illegally.

Rabat later blamed the crossings on the weather and tired border guards though analysts said it appeared to be linked to the diplomatic dispute with Madrid.

Morocco recalled its ambassador to Spain for consultations this week and on Friday she said that relations between the two countries would worsen if Ghali left Spain without a trial.