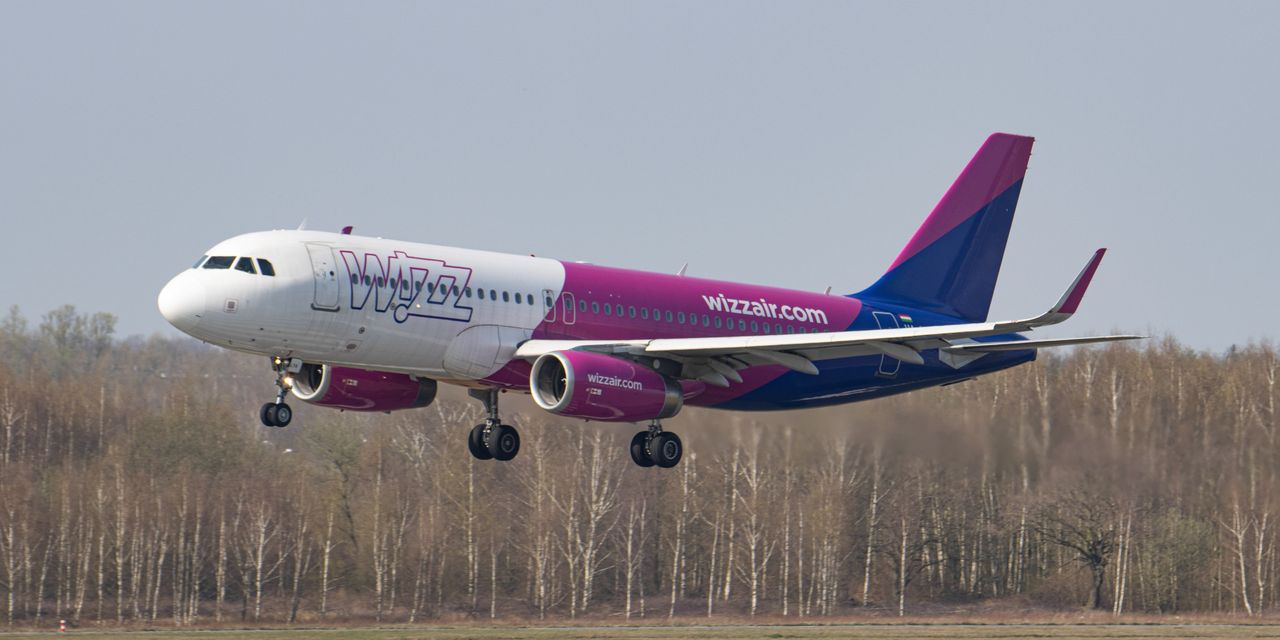 The chief executive of Ryanair Holdings PLC said the airline believes members of Belarus’ secret service were aboard one of its airliners when the plane was forced by a Belarus jet fighter to divert to the country’s capital Minsk on Sunday, calling the incident “a case of state-sponsored hijacking” and further raising global aviation industry alarm over the rerouting.

Belarusian President Alexander Lukashenko scrambled the fighter, which forced the Ryanair commercial aircraft to land as it was passing through Belarus airspace. Authorities there then arrested a prominent journalist and opposition activist, before allowing the plane to continue its journey. The incident has sparked an international outcry and raised questions over the legality of the plane’s grounding and the ramifications for the airline industry.

Michael O’Leary, the CEO of Dublin-based Ryanair, told Ireland’s Newstalk radio channel that “it appears the intent of the authorities was to remove a journalist and his traveling companion… we believe there were some KGB agents offloaded at the airport as well,” he said, referring to the Belarus secret service. The airline wouldn’t comment further.

Ireland’s foreign minister said Monday he wasn’t certain whether Belarusian KGB officials were on the plane but said that five or six passengers didn’t reboard the aircraft when it was cleared to continue its regularly scheduled flight from Athens to Vilnius, Latvia.

“That certainly would suggest that a number of other people who left the plane were secret service,” Simon Coveney, Ireland’s foreign-affairs and defense minister, said on Ireland’s state-owned broadcaster RTE. “We don’t know from what country, but clearly linked to the Belarusian regime.”

A statement on Mr. Lukashenko’s official Telegram messenger app said Belarusian authorities received information that a passenger plane over the country’s airspace possibly had explosives on board, and Mr. Lukashenko ordered a MiG-29 jet fighter to escort the aircraft to land in Minsk. Neither Mr. Lukashenko’s office nor Belarus’s Investigative Committee or emergency-services agency have responded to requests for comment clarifying the incident, including the chronology of events and exactly what occurred.

Notes on the News

Today’s headlines, news in context, and good reads you may have missed, with Tyler Blint-Welsh.

Ryanair, a budget carrier and one of Europe’s largest airlines, said it was assessing whether or not to continue to fly over Belarus airspace and was awaiting guidance from European aviation regulators. Two other airlines, Wizz Air Holdings PLC and AS Air Baltic Corp., both said they would no longer fly over the country.

Calls have grown from European politicians—including in Ireland—for flights to be banned over Belarus. Mr. O’Leary said his airline would take guidance from European authorities about whether that should happen.

—Paul Hannon contributed to this article.

Write to Benjamin Katz at ben.katz@wsj.com