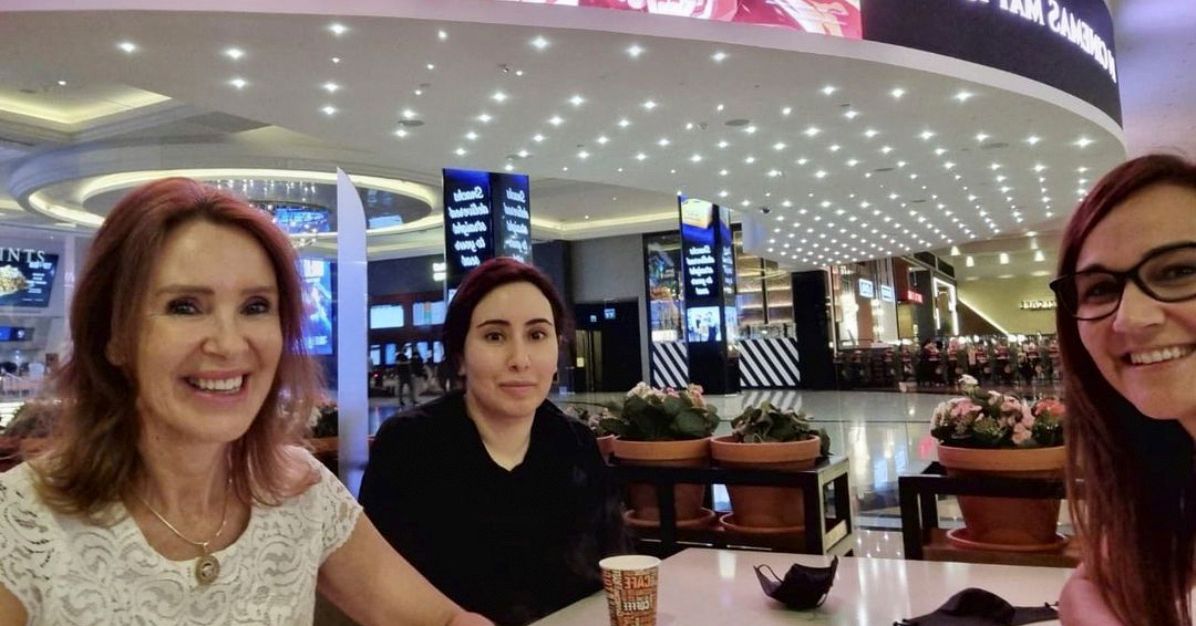 Two images of Sheikha Latifa, a daughter of the ruler of Dubai, have appeared on Instagram in recent days, three months after the BBC aired a video message in which she said she was being held captive in a barricaded villa.

The images, if verified, would mark one of the few times Latifa has been photographed in public since shortly before she mounted a failed attempt three years ago to escape her father’s control by boarding a yacht to sail across the Indian Ocean.

Since then, Latifa and her supporters claim she has been held against her will on the orders of Sheikh Mohammed bin Rashid al-Maktoum, the ruler of Dubai and a vice-president of the United Arab Emirates.

The sheikh and the UAE categorically deny the accusations.

In April, U.N. rights experts demanded that the United Arab Emirates show “proof of life” for and release Latifa bint Mohammed al-Maktoum, 35, after the video aired in February by the BBC’s investigative news programme Panorama.

A source close to campaigners who have lobbied for her release said that the two pictures, posted on the Instagram account of Sioned Taylor, were genuine and had been taken recently. Reuters could not independently verify whether Latifa has freedom of movement.

The first image, posted on Taylor’s account on Thursday, shows Latifa outside a movie theatre inside a Dubai mall. An advertisement for a film released in Dubai on May 13 can be seen in the background.

The second image, posted on Taylor’s account on Saturday, shows Latifa sitting outside a restaurant with the Dubai Mall in the backdrop.

After the video aired by the BBC in February, the UAE embassy in London issued a statement saying Latifa was being cared for at home by her family and medical professionals and that she would return to “public life at the appropriate time”. read more

Latifa drew international attention in 2018 when a human rights group released a video made by her in which she described an attempt to escape Dubai. She was captured off the coast of India by special forces and taken back to Dubai.

In March 2020, a London High Court judge said he accepted as proved a series of allegations made by Sheikh Mohammed bin Rashid al-Maktoum’s former wife, Princess Haya, in a legal battle, including that the sheikh ordered the abduction of Latifa. The sheikh’s lawyers rejected the allegations.

In late 2018, Latifa’s family released photos of her sitting with Mary Robinson, a former Irish president and a United Nations high commissioner for human rights. Robinson subsequently told the BBC that she was “tricked” during the visit and never asked Latifa about her situation. read more