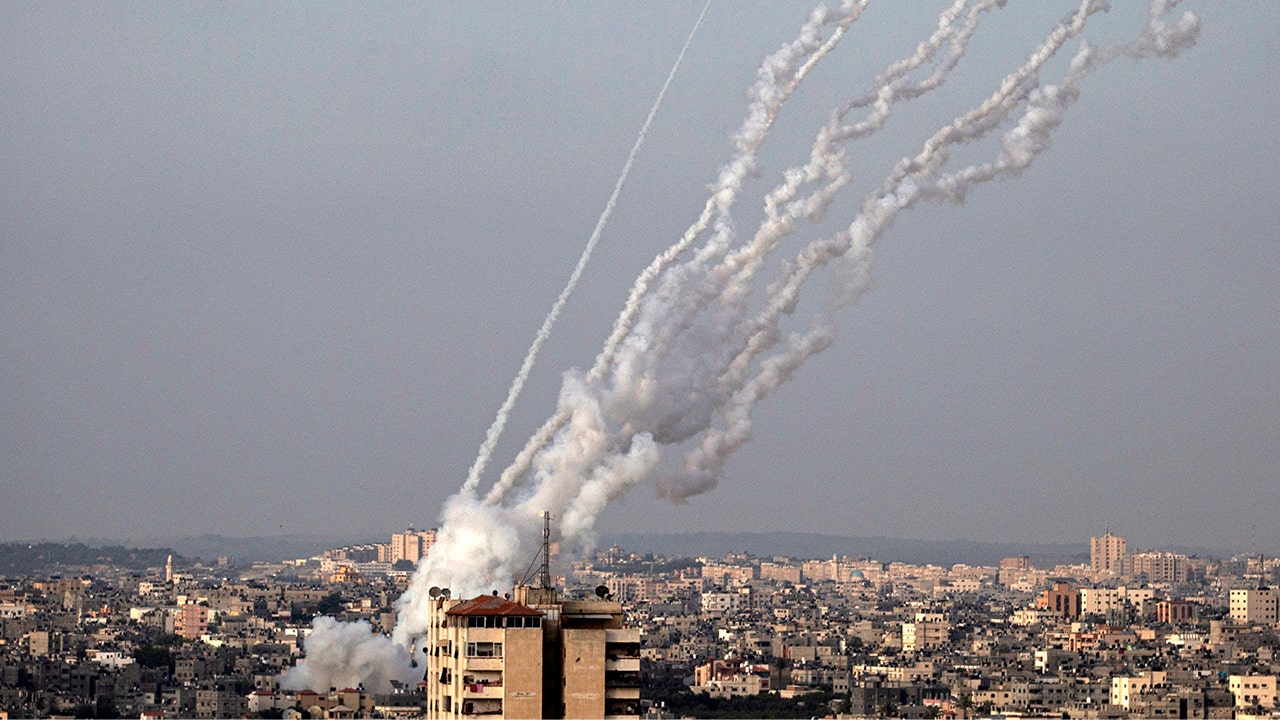 A senior State Department official acknowledged Monday that the Biden administration could not guarantee that humanitarian aid meant to support Palestinian refugees in the Gaza Strip would not be used to restock Hamas’ military stockpiles.

The official made the admission during a call ahead of Secretary of State Antony Blinken’s upcoming trip to the Middle East. Blinken is expected to push Israel, Hamas and other regional powers to ensure that a recently brokered cease-fire remains in place.

“We’re going to be working in partnership with the United Nations and the Palestinian Authority to kind of channel aid there in a manner that does its best to go to the people of Gaza,” the official said, according to a transcript. “I’m also sure that the government of Egypt will have some role in that.”

“As we’ve seen in life, as we all know in life, there are no guarantees, but we’re going to do everything that we can to ensure that this assistance reaches the people who need it the most,” the official added.

PETRAEUS ON AFGHANISTAN PULLOUT PLAN: ‘I FEAR WE ARE GOING TO REGRET THIS DECISION’

In a speech last week, President Biden pledged to work with the United Nations and other entities to “provide rapid humanitarian assistance” and reconstruction aid in the Gaza Strip. He noted that his administration would work in “full partnership to the Palestinian Authority” to ensure Hamas did not use the aid to rebuild its arsenal.

Biden reiterated that goal in a statement earlier Monday, declaring that Blinken would lead discussions on the “coordinated international effort to ensure immediate assistance reaches Gaza in a way that benefits the people there and not Hamas.”

Israel and Hamas agreed to a cease-fire after 11 days of escalating military clashes. Egyptian officials played a key role in brokering the agreement.