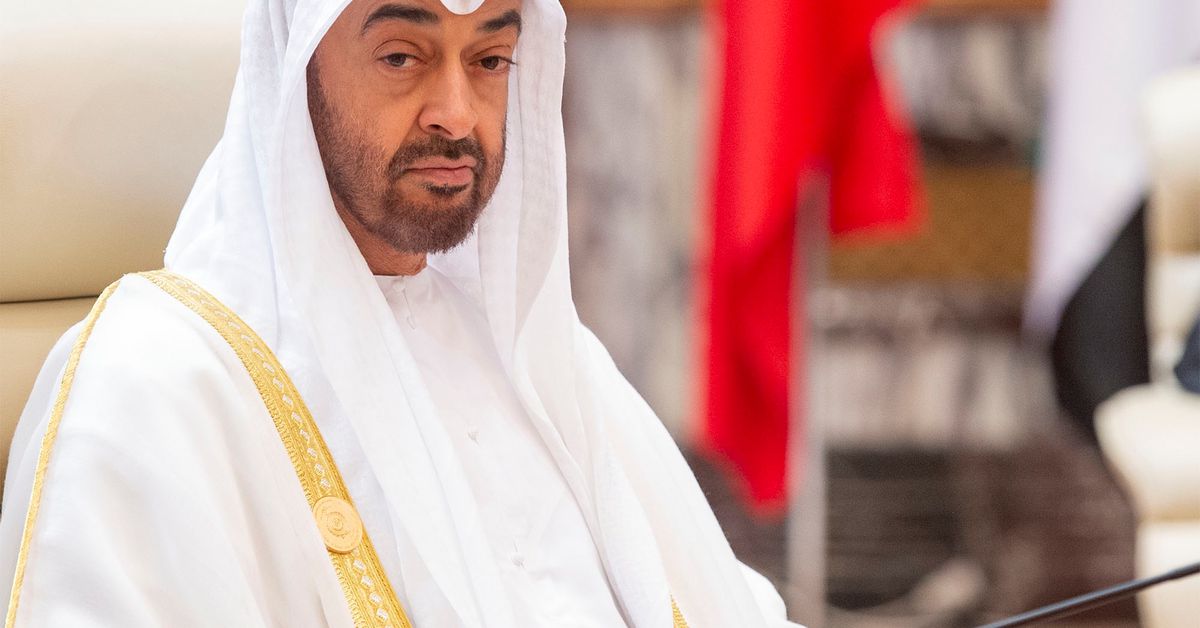 The United Arab Emirates stands ready to facilitate peace efforts between Israel and the Palestinians, the de facto ruler of the Gulf state said in remarks carried on state media on Sunday.

Abu Dhabi Crown Prince Sheikh Mohammed bin Zayed al-Nahyan made the comments in a telephone call with Egyptian President Abdel Fattah al-Sisi, whose country, with U.S. support, brokered a ceasefire on Friday that ended the fiercest fighting in years between Israel and Islamist militant group Hamas.

The UAE, which last year normalised ties with Israel, “is ready to work with all parties to maintain the ceasefire and explore new paths to reduce escalation and achieve peace”, state news agency WAM cited Sheikh Mohammed as saying.

The Crown Prince stressed however the need for “additional efforts, especially by Israeli and Palestinian leaders”.

Last year’s normalisation deals signed by the UAE and Bahrain, followed by Sudan and Morocco, were denounced by the Palestinians as abandoning a unified position under which Arab states would make peace only under a two-state solution, negotiations for which have been deadlocked for years.

The UAE, which distrusts political Islamist groups like Hamas, has said the “Abraham Accords” would ultimately benefit the Palestinians.

UAE ambassador to Washington Yousef al-Otaiba said last month that the establishment of formal channels under the accords would allow the Gulf state to play a similar diplomatic role in the Israeli-Palestinian conflict to Egypt and Jordan, which have peace deals with Israel.

Egypt and Qatar, which has ties with Hamas, led regional efforts for the ceasefire that ended 11 days of fighting in which aerial bombardment of Gaza killed 232 Palestinians and rocket attacks killed 12 people in Israel.