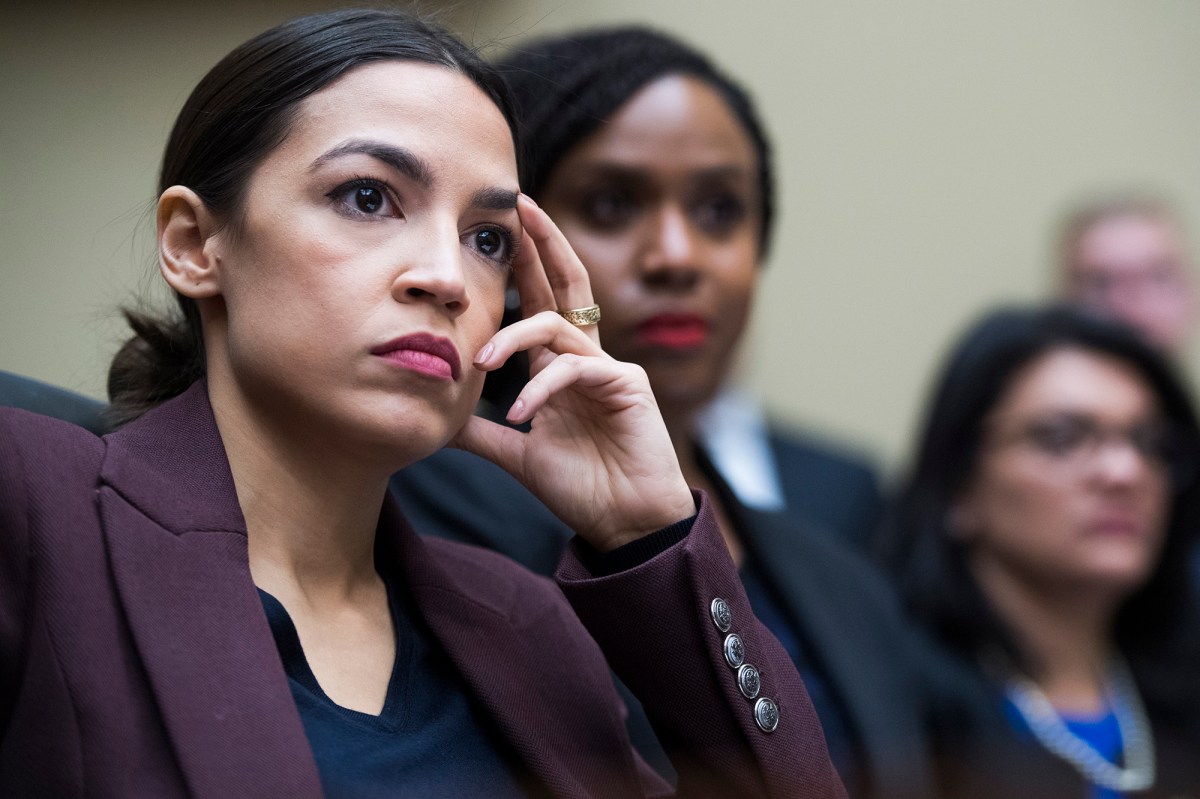 Rep. Alexandria Ocasio-Cortez said the Israel-Hamas ceasefire is a welcome first step but fails to address the “dehumanizing conditions” of Palestinians in the occupied territories.

The Democratic Socialist addressed the ongoing conflict in Gaza during her town hall meeting in the Bronx on Monday night.

“The development of a ceasefire is a welcome development. It’s an important development but it’s not enough because it does not address the actual ongoing dehumanizing conditions that are leading or rather contributing to the outbreak of violence,” she said.

“We must continue to center the protection of human rights, the human rights of Palestinians and Israelis alike … But we must also acknowledge the asymmetry in the situation and acknowledge the vulnerable that has played in the last several weeks of this crisis.”

She criticized President Biden for moving slowly on the crisis and talked up her resolution opposing weapon sales to Israel.

Citing American weapons aid to both Colombia and Israel, she said, “It is illegal for the United States to provide military aid to governments that are violating human rights.”

“I introduced along with [Vermont Senator] Bernie Sanders last week a joint resolution to express disapproval in the US targeted weapon sales to the government of Israel. It was a historic resolution.”

Meanwhile, AOC condemned the “horifying” anti-Semitic violence committed against Jews in the city and other parts of the country.

“Anti-Semitism is bigotry, it’s hatred, it is disgusting. It is antithetical for everything our community stands for,” AOC said.

“We must stand with our Jewish community in supporting and protecting them … against hate crimes and violence. This is not just about physical violence but verbal assault and confrontation.”