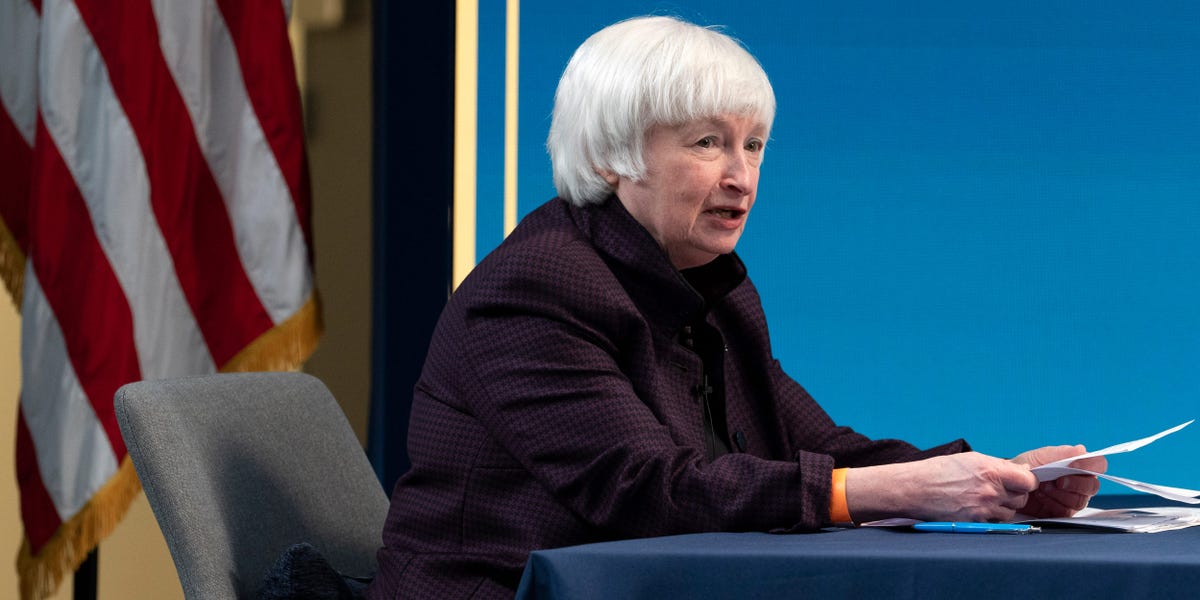 A uniform corporate tax that spans different countries is coming closer to reality, a new report from the Financial Times said.

The report said the Group of Seven countries could reach their own agreement by Friday. While the G-7 does not have formal power over the final agreement, which is expected to be hashed out by the Organization for Economic Cooperation and Development, its countries are set to represent an important entity in ongoing negotiations. The FT reported that the Biden administration was “pushing hard” for a G-7 agreement in an attempt to bolster OECD talks and come to a final agreement in the coming months.

On the table is a global minimum corporate tax rate. That rate would target multinational companies — companies that can operate in multiple countries — and impose a more standard, although nonbinding, tax across different countries. Simply put, it would tamp down on companies fleeing to countries with a lower and more favorable tax rate.

The OECD reaching an agreement could mark the biggest international tax breakthrough in 100 years, the FT reported — and it could work in tandem with proposed increases at home in the US.

President Joe Biden’s infrastructure plans include a hike in the country’s corporate tax rate. If rates are more uniform around the world — and not substantially lower than the US rate — it could encourage multinational companies to remain in the US, even with higher taxes.

Indeed, US Treasury Secretary Janet Yellen has been at the forefront of the global-minimum push. It emerged as an early priority for her. She called for the tax in her first major public address.

“Together we can use a global minimum tax to make sure the global economy thrives based on a more level playing field in the taxation of multinational corporations, and spurs innovation, growth, and prosperity,” she said.

The US proposed a 15% rate last week, The New York Times reported, which was lower than the 21% backed by German and French ministers.