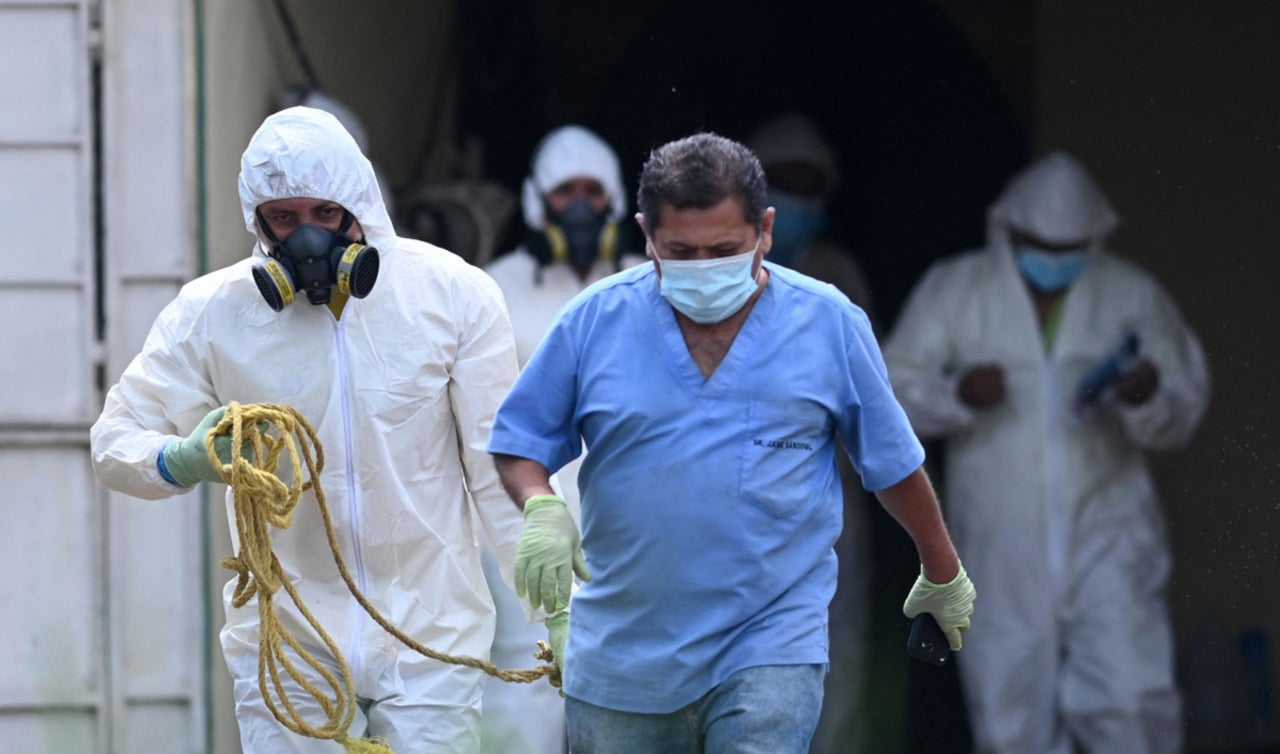 An ex-police officer with a “murder pit” in his yard is connected to dozens of dead bodies found, with links to a potential ring of killers. Hugo Ernesto Osorio Chavez, a 51-year-old former police officer in El Salvador, is now being accused of being a “psychopath” possibly behind the deaths of at least 40 women.

Osorio Chávez is being charged alongside nine others, allegedly a “murder ring” targeting women and adding to the tragic history of “femicide” in Latin America. The Washington Post notes that El Salvador recently recorded 70 women killed in attacks carried out due to their gender.

The pit itself is still in the excavation process, with authorities having months of work ahead to completely clear the ghastly hole. Reports differ about the certified death toll at this point, with estimates showing at least 40 bodies in the pit and at least 24 recovered officially. According to NBC News, family members of potential victims have showed up to the location in hopes of identifying their missing loved ones.

“There’s the hope of recognizing a family member, even among the corpses,” Marleny Barrientos said, according to NBC News, carrying a photo of her missing son that disappeared in 2015. “That is why I’m here.”

Osorio Chavez has become the focus of the investigation due to his time as a police officer and the infamous end to his career. He was removed from the National Civil Police 15 years prior for rape and sexual relations with a minor, spending five years in prison and later becoming suspected of being a gang member.

El Salvador police arrested an ex-officer for two murders. Then they found a mass grave of women in his yard. https://t.co/WwtwzMEqxY

The former policeman was arrested shortly after and treated as a potential threat from the start, according to The Washington Post. “Given the level of danger Osorio Chávez presents, he will be locked up in a cell where he won’t even receive sunlight,” the police said in a tweet translated by the outlet.

According to the Post, the bodies within the pit on the property are likely not the last discoveries. “We don’t know at this time how many more bodies we have in this house,” DA Max Muñoz said on Friday. “So far, we are still only working in the pit.”