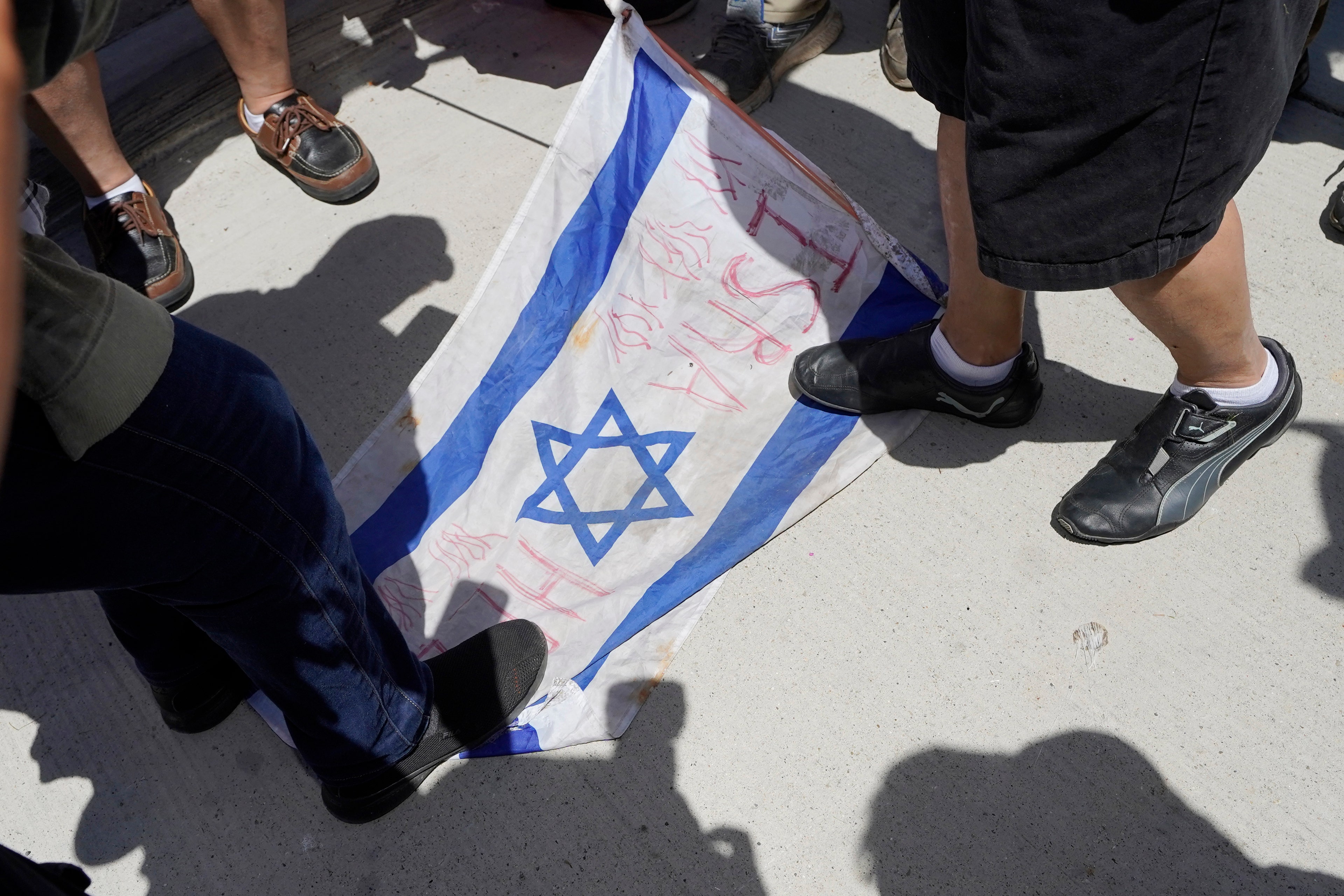 Former U.S. Ambassador to Israel David Friedman discusses the rise of anti-Semitism nationwide on ‘The Faulkner Focus’, arguing a lot of people in Congress “are not helping.”

FRIEDMAN: Well, I think there’s no question that this all relates to the conflict between Israel and Hamas and how it’s been manipulated in the media and look, people in our own government are contributing and fueling the flames here of anti-Semitism. I mean, when people maliciously and falsely call Israel an apartheid state, a racist state, I mean, what do they think is going to happen? They are stoking the flames of anti-Semitism. And we have, you know, in places like New York and in Los Angeles, we have Holocaust survivors, their children, their grandchildren, who never thought that they would live to see this again. And we’re seeing this vicious, toxic form of anti-Semitism.

I mean, when you call Israel an apartheid state, when you bring up that type of a malicious libel against the only Jewish state in the world and you have the following that she [Rep. Alexandria Ocasio-Cortez] has, what did she think was going to happen? You know, this is somebody who has been very free to criticize the intemperate language of others. What she has done more to stoke the flames of anti-Semitism by that quote than anyone, anyone that I’m aware of.

Sorgente articolo:
Friedman: People in our own government are ‘fueling the flames’ of anti-Semitism – Fox News