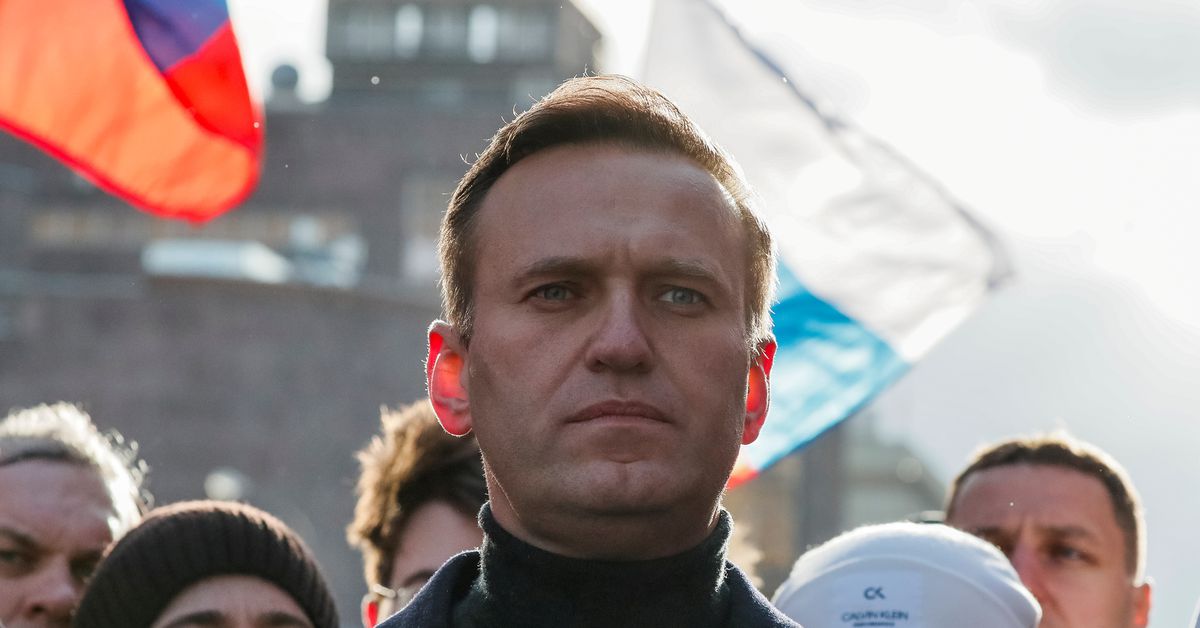 Kremlin critic Alexei Navalny said he had been informed in prison about three new criminal investigations against him, according to a post on his Instagram account published on Tuesday.

Navalny said he had learned about the cases from an investigator who visited him in custody on Monday.

“I’m becoming a more hardened criminal every day,” he joked in the post. “So don’t think I’m only sitting in a cell, drinking tea and doing nothing.”

He said investigators were looking into the theft of donations from his anti-corruption foundation FBK, the founding an organization, in violation of human rights, and insulting a judge.

The Russian Investigative Committee said earlier it had opened cases involving FBK and human rights violations against Navalny and his allies.

In February, a prosecutor requested the Investigative Committee to check if Navalny’s statements during one of his trials could qualify as being insulting towards the judge.