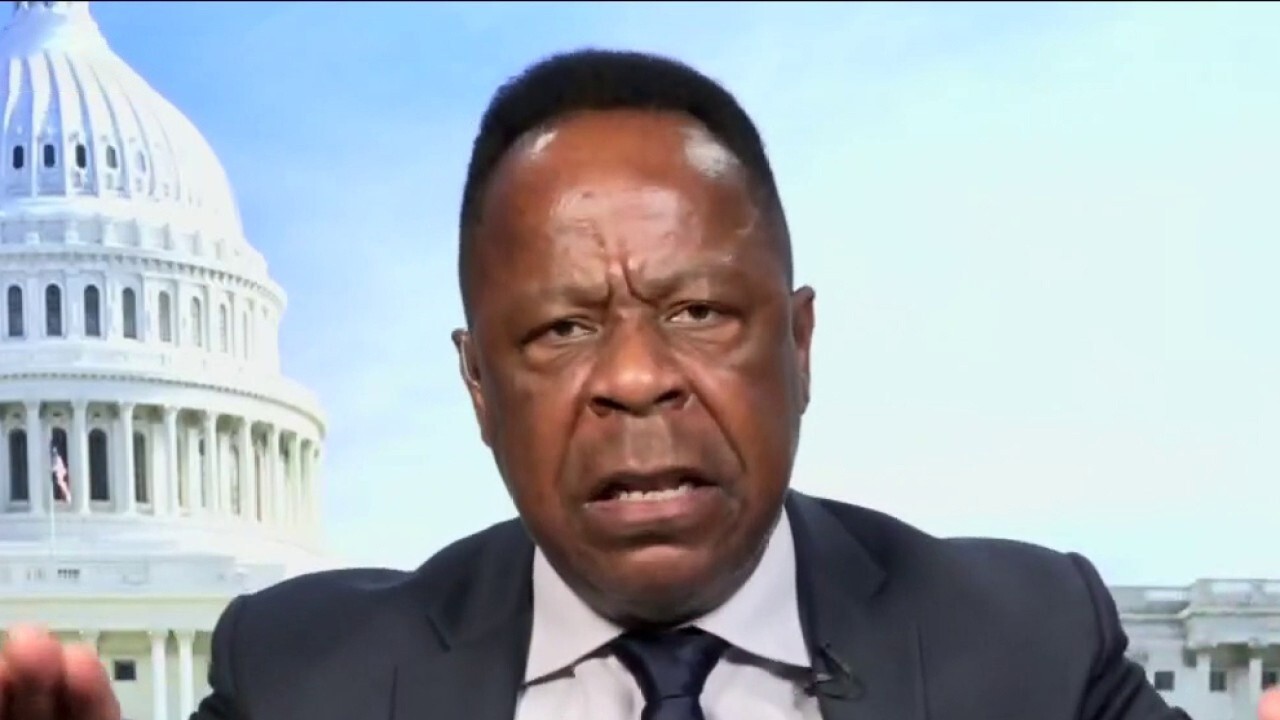 LEO TERRELL: We are racially divided. Do you know why? Because the George Floyd case has been used to play the race card.

I want to be very clear because these facts are very important. In the murder case, it was a murder case involving the death of George Floyd. Not once was race mentioned in that courtroom. And the officer was found guilty. You can’t tell that to the Democrats.

They have used the George Floyd case as an example that white officers are out to kill black suspects as if it’s the 1940s and 1950s. That is a lie. The Biden administration has seized upon that inviting George Floyd’s family into the White House, but they ignore Black-on-Black crime. They ignored David Dorn, a retired police officer who was murdered during the summer riots.

They play the race card to give this false image that there is a war on Black men by the police departments. That is a lie.