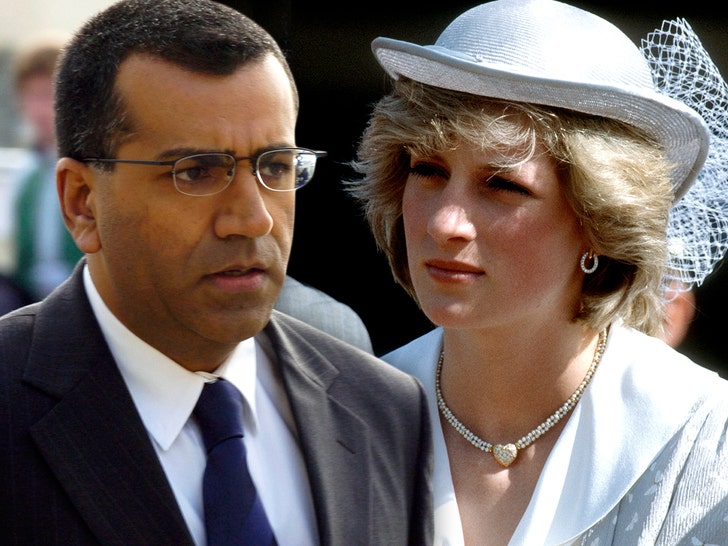 Martin Bashir — the journalist who infamously interviewed Princess Diana and just got trashed for it — says he didn’t do anything wrong or deceitful in nabbing the sit-down … despite what an independent report has concluded.

Bashir made his first public comments about the scandal to the Sunday Times … denying any nefarious behavior he and the BBC are alleged to have engaged in back in ’95, when Diana agreed to talk to him on camera about her relationship with Prince Charles.

It almost sounds like an apology, but it ain’t … because Bashir straight up says he played no part coming up with alleged fake docs and/or bogus phone calls placed to Diana. He says, “Even in the early 1990s, there were stories and secretly recorded phone calls. I wasn’t the source of any of that.”

He goes on to say the idea the interview was somehow something Diana didn’t want, or that it was framed in a way that harmed her afterward is simply not true … regardless of what her boys, Prince William and Prince Harry, might be saying now … nearly 30 years later. 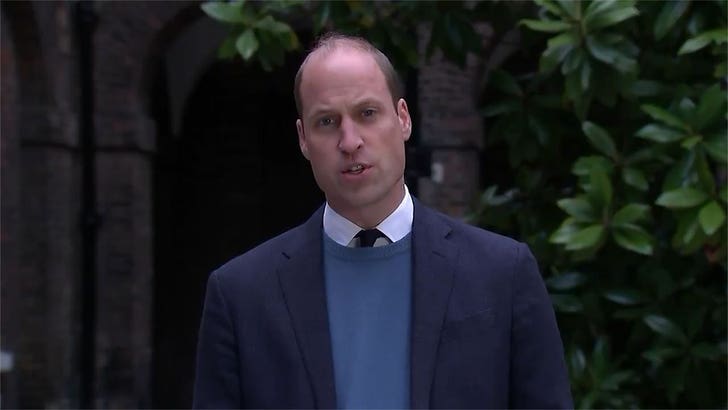 Bashir says, “Everything we did in terms of the interview was as she wanted, from when she wanted to alert the palace, to when it was broadcast, to its contents,” while going on to say he and his family loved the Princess, and they remained close even after the interview aired.

MB goes on to say this, “I don’t feel I can be held responsible for many of the other things that were going on in her life, and the complex issues surrounding those decisions.” He went on to say Diana’s brother, Charles Spencer, squarely putting the blame of Diana’s death on his shoulders was “unreasonable and unfair” — while also explaining he gets the grief.

After the report came out affirming the BBC had, in fact, undertaken deceptive methods — including made-up bank statements purportedly showing Palace staffers accepting payment for stories about her — PC and PH both slammed the outlet, and Bashir by extension.

They said what the BBC did played into Diana’s fear and paranoia at the time … and that everyone involved oughta be ashamed of themselves. Sounds like Bashir isn’t, though.