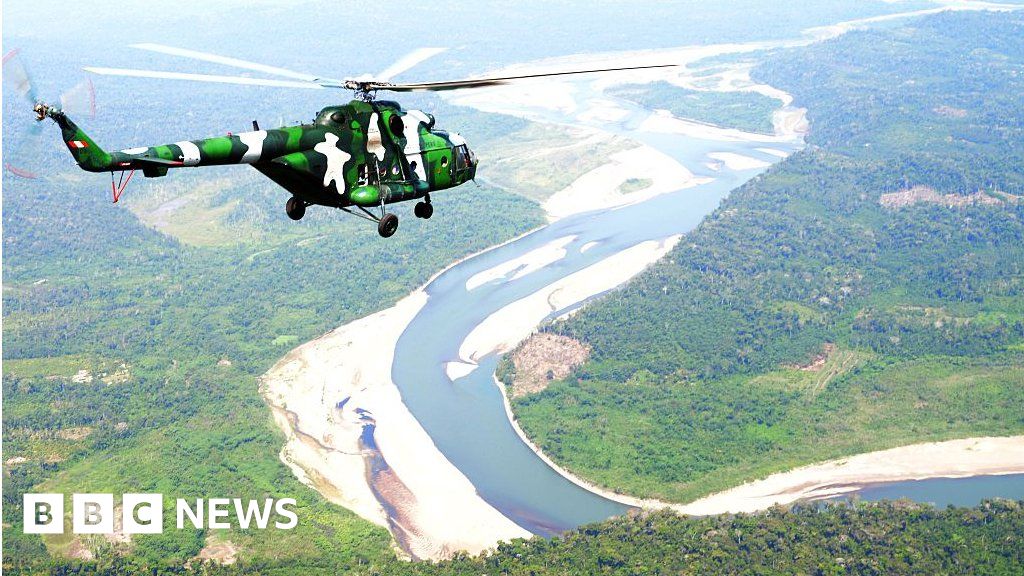 Alias José’s group may be small compared to the Shining Path at its height in the 1980s and 90s, when an estimated 70,000 people were killed in its conflict with the Peruvian state, but this latest attack shows it remains capable of launching deadly attacks on the civilian population.