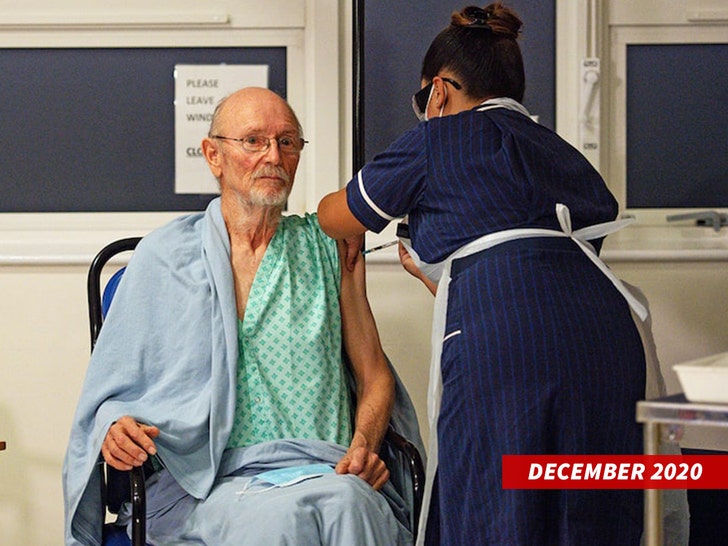 William Shakespeare, the one famous for the COVID-19 vaccine, is dead … 5 months after getting inoculated. The other Shakespeare’s dead too, but you knew that.

The 81-year-old Englishman — who went by Bill, btw — died Thursday of an illness, which the BBC reports was unrelated to the vaccine.

As we reported, Bill was the first man, outside of clinical trials, to get the Pfizer-BioNTech COVID-19 vaccine back in December when mass vaccinations began in England.

Jayne Innes, one of Bill’s friends and local politicians, wants folks to honor him by getting vaccinated too. Innes says the “best tribute to Bill is to have the jab.” 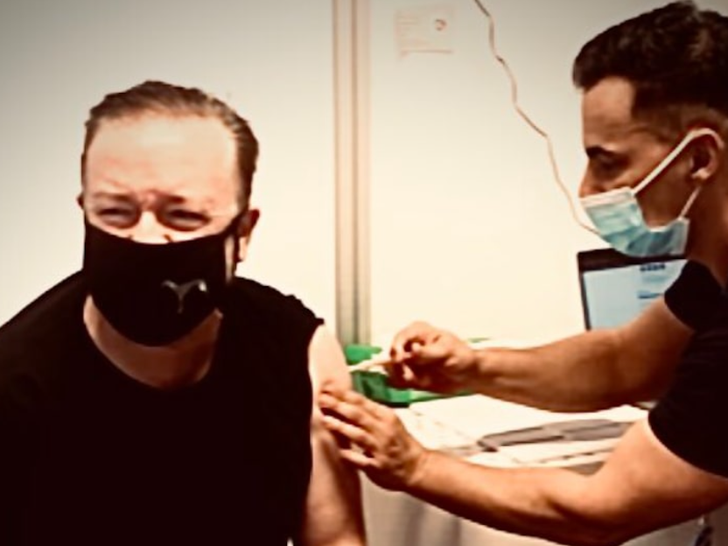 Bill got his shot at University Hospital Coventry, about 20 miles from Stratford-upon-Avon, the birthplace of the OG Shakespeare. He was an inpatient in the hospital’s frailty ward when he got the vaccine.

Bill’s shots followed 90-year-old Margaret Keenan‘s, the first person in the world to get jabbed. By all accounts, she’s still fine and dandy.