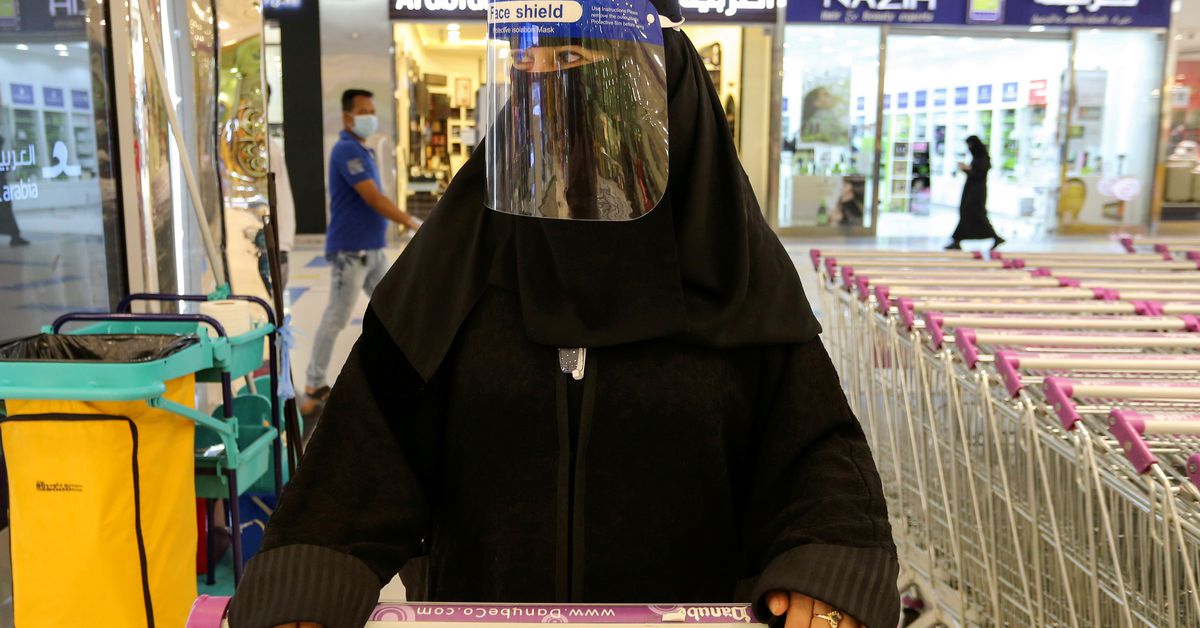 Digital buy now, pay later (BNPL) purchasing is relatively new to the region where consumers have traditionally been sceptical of paying for goods before getting them.

But Saudi Arabian-based Tamara and UAE’s Spotii, Tabby and Postpay all say the take-up has far exceeded initial expectations. And investors are paying attention. Tamara last month raised $110 million in debt and equity, a large amount for an early stage Middle East start-up.

This week, Australia’s second biggest BNPL player Zip (Z1P.AX) said it was buying the rest of the shares in Spotii it did not already own for $16 million. Tabby has raised over $30 million including funding from Abu Dhabi state fund Mubadala.

“We’re constantly having to re-forecast our numbers just because we constantly get surprised by the consumer adoption,” Tabby Co-Founder and Chief Executive Hosam Arab told Reuters.

There is no independent data available on the Middle East BNPL market which also includes Shahry in Egypt; all of the companies in the sector are early stage start-ups and many only began operating last year.

In the United States, Australia and Europe, BNPL is marketed as an alternative to credit cards. During the pandemic, with consumers conserving cash and seeking alternative methods of borrowing money, the service exploded in popularity.

In the Gulf, BNPL companies present themselves as an alternative to cash on delivery, the most common payment method for online purchases in many Middle East countries, according to a 2018 report by British security firm G4S.

But Anil Malhotra, chief marketing officer of digital payments business Bango, said a cultural challenge for BNPL in the Gulf was to make sure it “doesn’t look or smell like credit.”

Saudi Arabian independent retailer Crate, which introduced Tamara on its website last August, has found that while those checking out with BNPL had become repeat users, most customers preferred to pay by card or cash on delivery.

Half of all purchases are paid with card, while cash on delivery accounts for 40% of all online transactions with BNPL making up 10%, Chief Executive Rayan Fadul told Reuters.

BNPL is still new to the region’s consumers who are wary of using a product they don’t yet fully understand, he believes.

“They would like to see other people talk about it first and maybe explain to them how easy it is.”

The model varies but BNPL companies typically allow shoppers to pay for purchases in instalments over several weeks or months. Gulf providers do not charge interest and instead earn most revenue by charging merchants fees.

They also say they help merchants increase sales as shoppers are able to spread out payments over an extended period and allow shoppers to buy products they need.

As BNPL firms generally make money off merchant commissions and late fees, not interest payments, they sidestep the legal definition of credit – and credit laws.

But the sector has come under scrutiny with authorities in Britain and elsewhere reviewing or tightening rules around the industry, with some regulators saying that technology companies offering BNPL should be regulated like ordinary lenders.

It’s not clear how Middle East regulators plan to react. The financial authorities in Saudi Arabia and the UAE did not respond to Reuters requests for comment.

“This is credit and if credit is mismanaged, either by the lender or borrower, bad things happen,” Citi Global Head of Banking Research Ronit Ghose told Reuters.

Postpay, Spotii, Tabby and Tamara all say they plan to expand to other markets soon.

As the impact of the pandemic diminishes, investors also see an opportunity for BNPL firms to take more business at the shop till in the Middle East.

“We think physical point of sale will play a very big role in the future of BNPL in this part of the world,” said Eslam Darwish, partner at Dubai-based venture capital firm Global Ventures which has invested in Tabby.

Alshaya Group, a Kuwaiti retailer with Middle East franchising rights for companies including Starbucks and Hennes & Mauritz, is planning to roll out Postpay in different online stores after trailing it this year in the UAE at Footlocker.