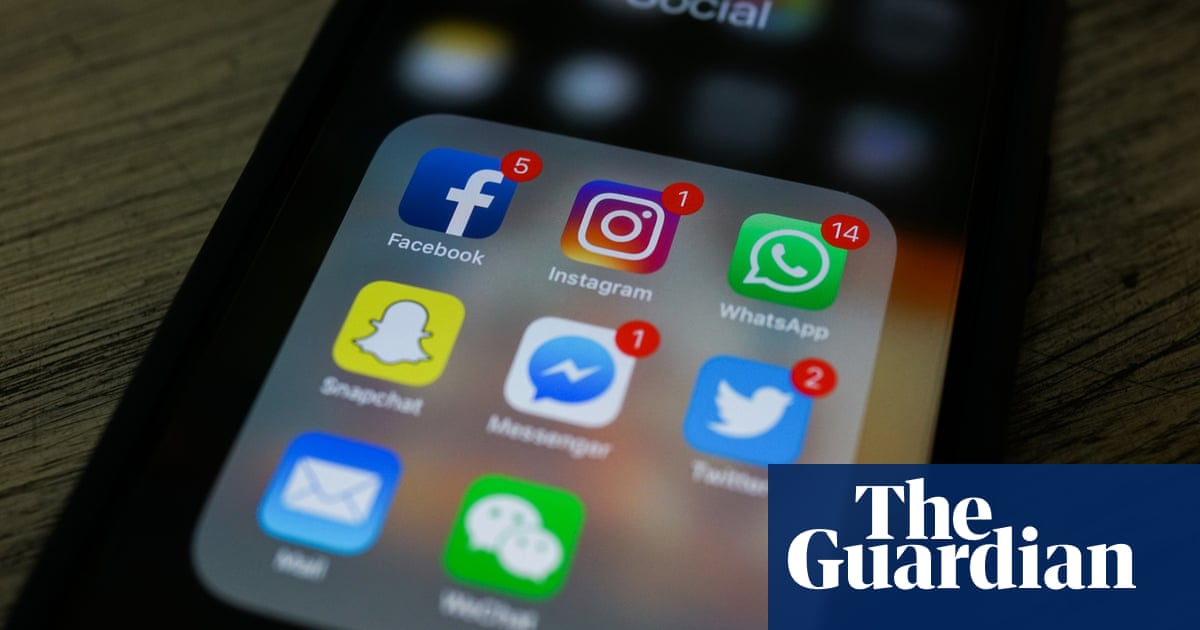 Police in India’s capital served a notice at Twitter’s offices late on Monday, seeking information for a complaint about why a tweet by the spokesperson of the ruling Hindu-nationalist party was tagged as “manipulated media”.

Tensions have been high between the Indian government and the US social media giant after Twitter this year reversed its blocking of a number of accounts related to farmers’ protests near Delhi following a request from authorities. The government claimed the posts were aiming to incite violence. Twitter said it believed the directives were not in line with Indian laws.

An Indian climate activist was arrested in February after allegedly helping to create a guide to farmer protests against the laws that was tweeted by environmentalist Greta Thunberg.

He had shared a document allegedly showing the opposition Congress party’s masterplan to contrast the BJP’s efforts to combat the pandemic with theirs.

Congress tweeted that it had sent a letter to Twitter’s headquarters in the US, calling for Patra’s account as well as that of several other BJP representatives to be permanently suspended. The opposition party said the document shared was fake.

Delhi Police confirmed to AFP it had gone to Twitter’s offices to serve the notice about the tweet, saying it was part of a “routine process”.

“Delhi police is enquiring into a complaint in which clarification is sought from Twitter regarding the classification of a tweet by Shri Sambit Patra as ‘manipulative’,” police said in a statement.

“It appears that Twitter has some information which is not known to us on the basis of which they have classified it as such. This information is relevant to the enquiry.”

Under Twitter’s rules, a post is tagged as “manipulated media” if it includes “media (videos, audio, and images) that have been deceptively altered or fabricated”.

A leading factcheck organisation, AltNews, said it had analysed the documents and claimed that some were created with a forged letterhead.

Modi and the BJP have been criticised for their slow response to a new wave of Covid-19 infections that has pushed India’s healthcare system to breaking point.

The BJP has hit back via its social media army, blaming state governments and others for ignoring what it says were Modi’s repeated warnings of a second wave.

India is in the grip of a devastating Covid wave. The country has reported just over 26.7 million Coronavirus infections and more than 300,000 deaths, according to health ministry data, but experts warn that the actual toll could be much higher.

Agence France-Presse contributed to this report