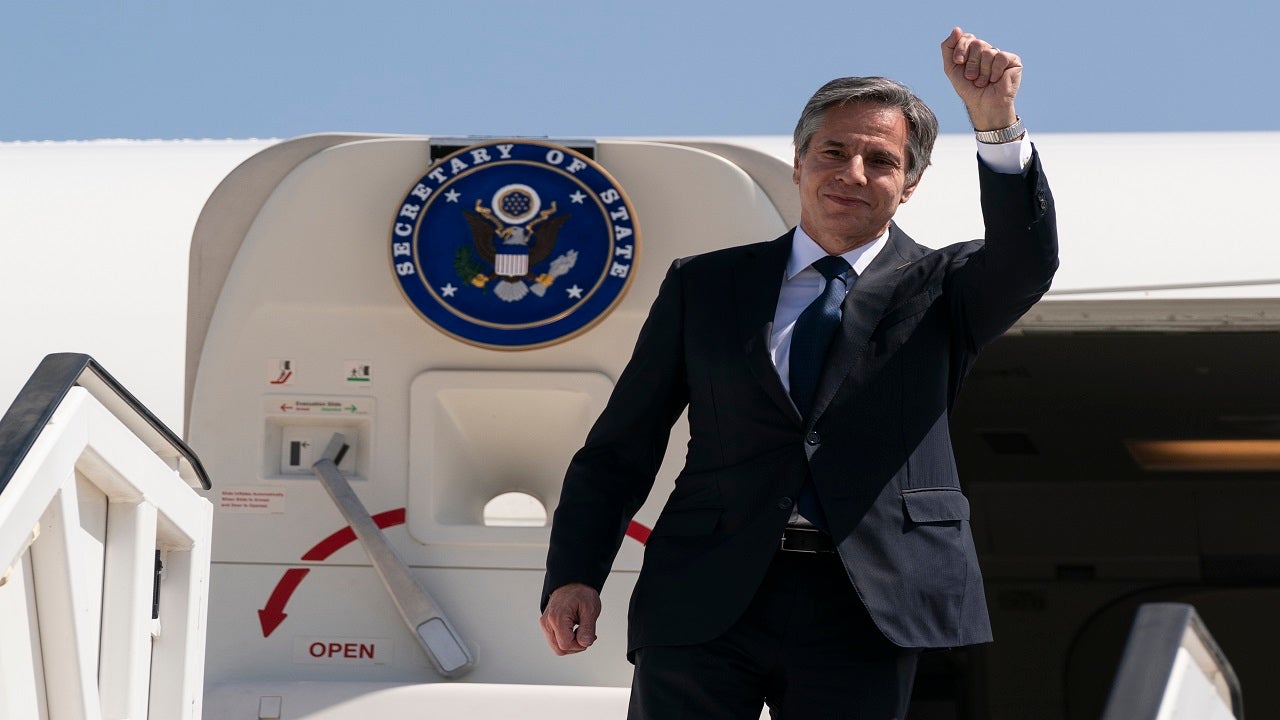 U.S. Secretary of State Antony Blinken is heading to Egypt and Jordan Wednesday during his visit to the Middle East in the wake of the cease-fire reached between Israel and Hamas.

Blinken, now in Cairo, is expected to meet with Egyptian President Abdel Fattah el-Sissi and other leading officials before a visit later today with Jordan’s King Abdullah II.

“Egypt played a critical role in helping to broker the cease-fire and Jordan has long been a voice for peace and stability in the region,” he told reporters late Tuesday, according to the Associated Press.

He also announced a $112 million package of assistance for the Palestinians and other humanitarian projects in Gaza.