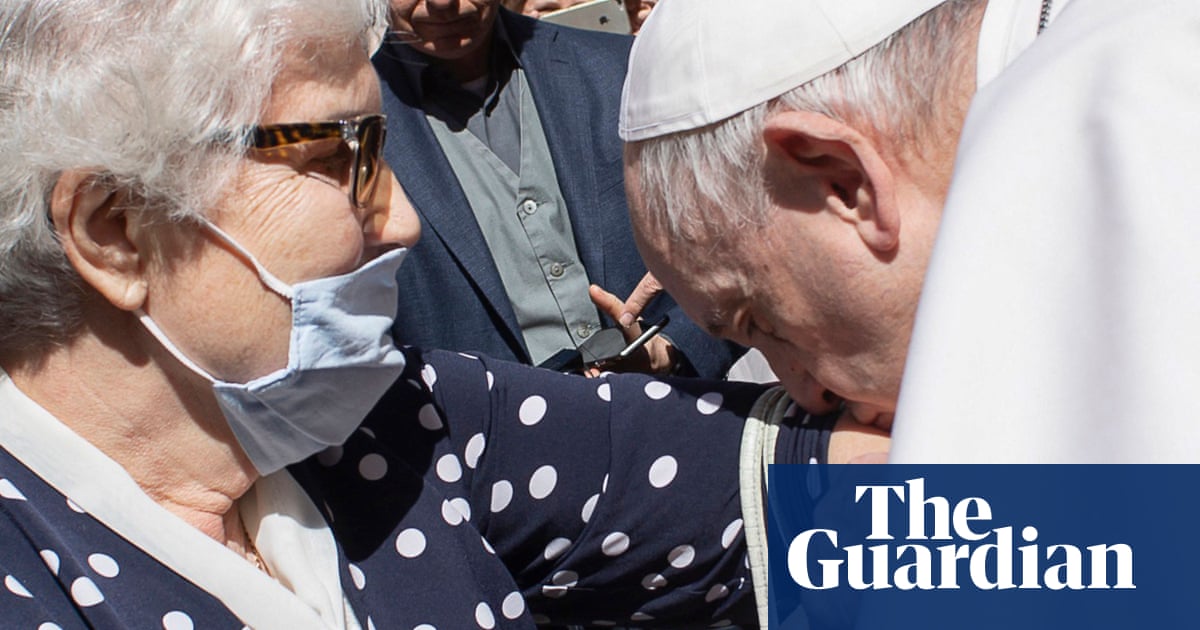 Pope Francis has kissed the tattoo of an Auschwitz survivor during an emotional meeting at the Vatican.

Lidia Maksymowicz, a Polish citizen who was deported to Auschwitz from her native Belarus before the age of three, showed the pope the number tattooed on her arm by the Nazis, and Francis leaned over and kissed it.

Maksymowicz, 81, told Vatican News she did not exchange words with the pope. “We understood each other with a glance,” she said.

Maksymowicz has participated in events sponsored by the Catholic charity Sant’Egidio aimed at educating youth about the Holocaust. She spent three years in the children’s area of the camp and was subjected to experiences by Josef Mengele, known as the “Angel of Death”.

“All the children knew who Mengele was and felt terror towards him. I consider that I have a mission to tell this story, I owe it to those who died,” she said in January during an online talk with young Italians. “I am one of the few survivors.”

When the camp was liberated, Maksymowicz was adopted by a Polish family. She was reunited with her mother at the age of 18, thanks to their tattoos having consecutive numbers.

The pope has paid tribute to Holocaust survivors in the past, including a 2014 visit to Yad Vashem Holocaust memorial in Israel and a visit in February to the Rome apartment of a survivor, the 88-year-old Hungarian-born writer and poet Edith Bruck.

The Vatican said that during the hour-long visit, Francis told Bruck: “I came to thank you for your witness and to pay homage to the people martyred by the craziness of Nazi populism.

“And with sincerity I repeat the words I pronounced from my heart at Yad Vashem, [the Israeli Holocaust memorial he visited in 2014] and that I repeat in front of every person who, like you, suffered so much because of this: ‘Forgive, Lord, in the name of humanity’.”

Francis visited Auschwitz in 2016, where he walked alone through the “Arbeit Macht Frei” (work sets you free) gate under which more than 1 million people, most of them Jews, passed before being killed by the Nazis.