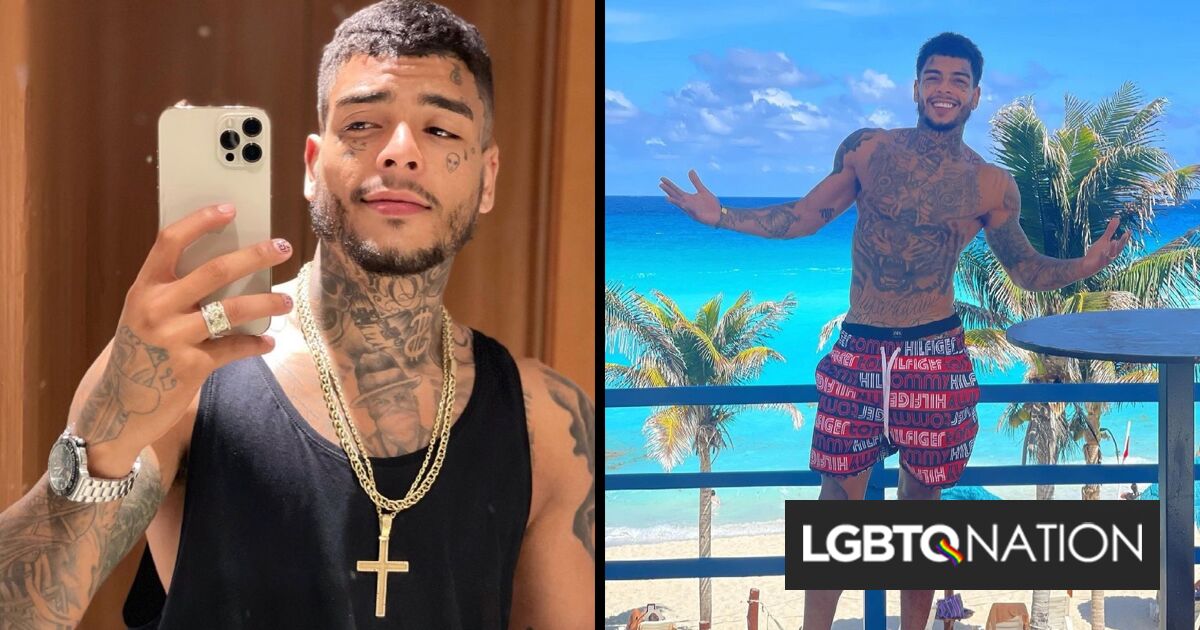 Brazillian rapper Kevin Nascimento Bueno, who performed as MC Kevin, fell to his death in Rio de Janeiro after he jumped off a balcony and plunged several floors.

The popular rapper’s wife, Deolane Bezerra, had been texting and calling him with no response and was searching for him on the hotel grounds. He thought she had found him when a friend knocked on the door of the hotel suite.

Bueno was reportedly attempting to jump onto a terrace below the balcony. He missed and fell five stories onto the pool patio below.

Domingues told authorities that she met the men earlier that day on the beach when she was invited to the rapper’s suite. While both women were at the police station, Bezerra allegedly struck the model.

It isn’t clear whether Domingues knew Bueno was married. The couple had only been married for three weeks.

“We must point out that all testimonies report excessive consumption of alcohol and narcotic substances, illicit drugs,” police chief Antenor Junior said.

“Extremely scared, worried about being caught cheating by his wife, he panicked and tried to go down to the floor below when he slipped, fell and unfortunately died.”

Sorgente articolo:
Rapper dies during bisexual threeway. He jumped off a balcony to hide from his wife. – LGBTQ Nation