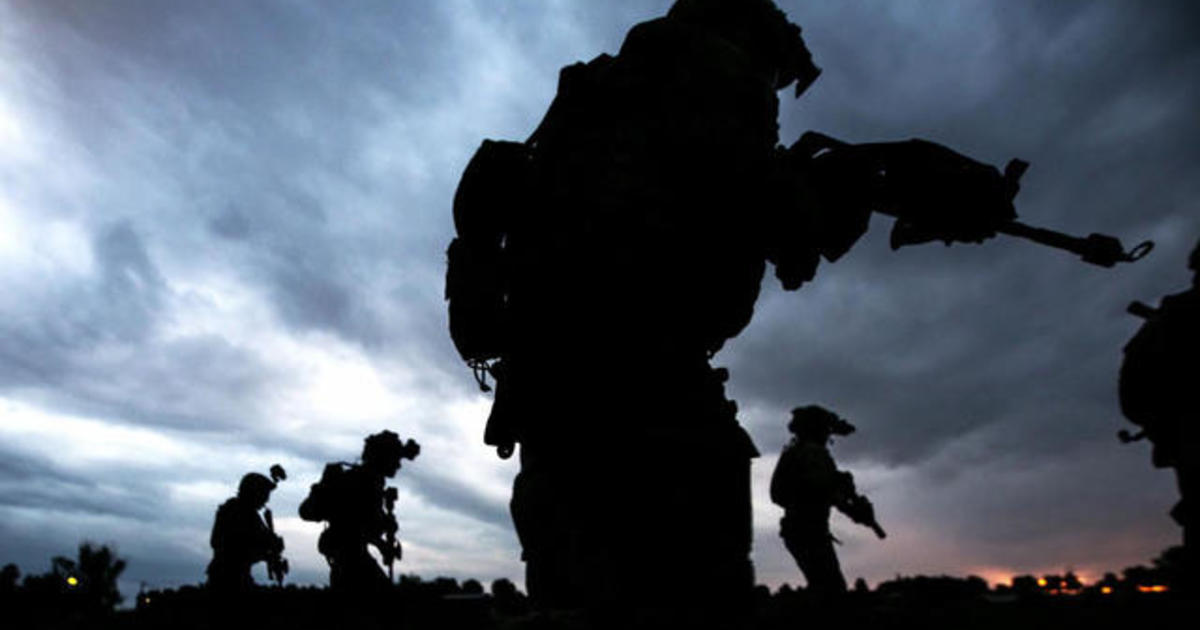 The United States Navy announced last Friday it was returning to “normal” urinalysis screening after drug testing was scaled back to limit exposure to COVID-19 during the pandemic.

While random drug testing in the SEALs is standard procedure, more than a half-dozen active duty and retired SEALs told Herridge that this kind of force-wide testing is not routine.

Last month, CBS News spoke exclusively with three current and former SEALs who described drug use in the ranks. They agreed to sit down with CBS News for interviews on the condition that their voices be changed and their identities hidden. Two of the SEALs  said they had firsthand knowledge of deployments where members of the teams were taking drugs.

Current and former SEALs said they last recall testing on such a wide scale five years ago, around 2016, when senior SEAL commander Jamie Sands read the East Coast teams the riot act.

“How do you decide that it’s ok to do drugs?” Sands asked the elite forces.

Two years later, after the dressing down, a heavily redacted Navy investigative report obtained by CBS News showed that six members of SEAL Team 10 had tested positive for cocaine.

“I would say the majority of guys are not doing it. We’ve got to work hard to find the guys who are and how they’re getting it around,” one of the SEALs told CBS News.

A Navy spokesperson told CBS News, “Maintaining a drug-free workplace is critical to warfighting readiness in keeping with Navy policy. We will not tolerate those who use illicit drugs and misuse prescription drugs. Due to the health concerns of COVID-19, the Navy provided commanders the authority to temporarily pause required random testing to ensure the safety of personnel. This did not stop testing, but gave commanders more flexibility to test and mitigate potential transmission of COVID-19…The commander [of the SEALs] directed a force-wide urinalysis as a prudent measure to establish a baseline given COVID impacts on program compliance.”

The spokesperson confirmed it was five years ago when the SEALs had a testing sweep this broad.