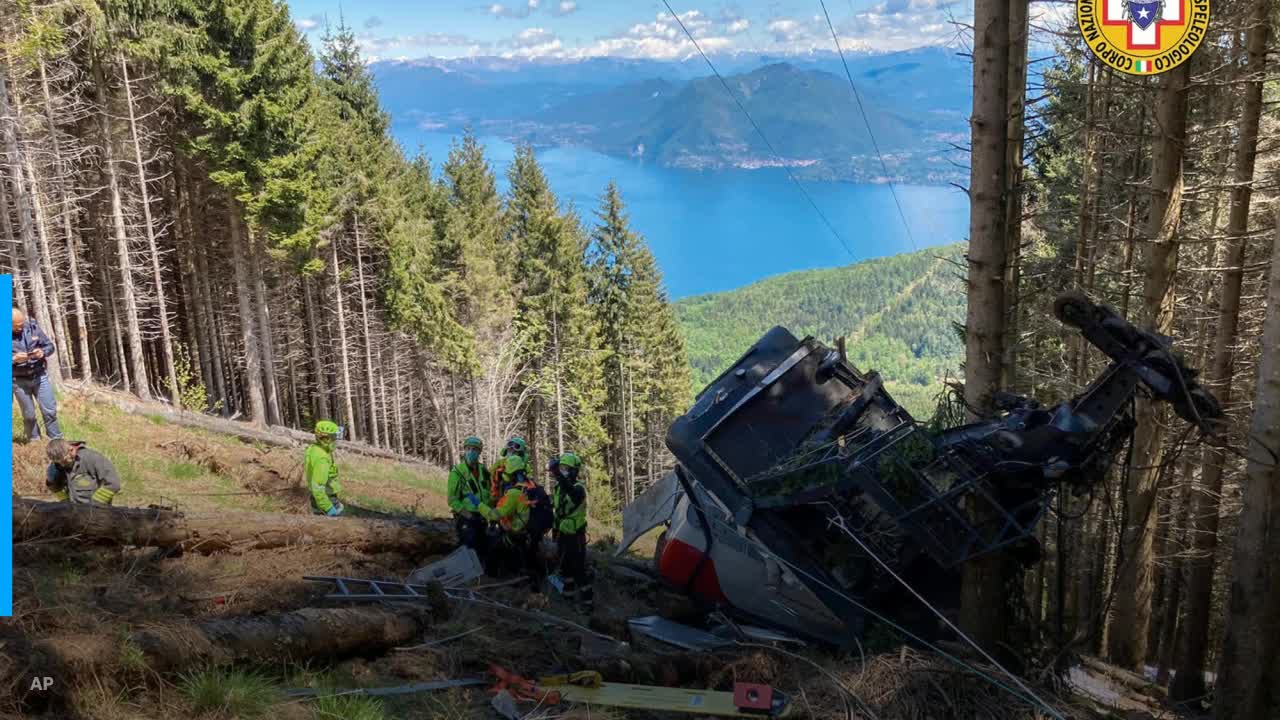 Polling stations opened Wednesday for Syrians in government-controlled areas, in an election pre-ordained to hand President Bashar al-Assad a fourth term amid collapsing regional consensus over the need for transition following Syria’s civil war. The vote is the second election since the start of the war in 2011 but has been rejected by Syrian opposition and described by the United Kingdom, United States and European Union as “neither free nor fair”. Despite violence in Syria’s war declining significantly, half the population is still displaced, while the economy is suffering its most precipitous collapse since fighting began. Syrian allies Russia and Iran – alongside an emerging bloc of Arab states – are banking that rehabilitating Assad could aid reconstruction and encourage refugee returns. No serious election rivals Assad, 55, took power in a referendum in 2000 following the death of his father Hafez, who ruled Syria for 30 years. Beyond the ubiquitous postering of his face across government-controlled areas, the former London-trained ophthalmologist has done little campaigning against two symbolic rivals approved to give a veneer of legitimacy to the extension of Assad’s mandate. Few consider former state minister Abdallah Salloum Abdallah and Mahmoud Merhi, a member of the so-called “tolerated opposition”, serious contenders. During the previous presidential election in 2014, Assad took nearly 88 per cent of the vote in a process billed as the first multi-candidate vote in a half century of Hafez family rule (with their previous mandates established by referenda). Mohammad Khaled al-Rahmoun, Syrian interior minister, said on Tuesday that 18 million Syrians are eligible to vote but few expect anywhere that number to cast a ballot, with opponents of Assad unlikely to participate in a process structured to validate his rule. Opposition-controlled Idlib – now home to over 4.4 million people – will not participate, while refugees who fled Syria without obtaining an official exit stamp are banned from voting. Meanwhile several countries with large Syrian refugee populations, including Turkey and Germany, have blocked voting. The rehabilitation of Assad The vote is taking place in defiance of a 2015 United Nations Security Council resolution calling for a new constitution ahead of elections but a collapsing regional commitment to the resolution has seen increasing numbers of Arab states accept the sham elections as evidence of a genuine political transition. Last month Egyptian Foreign Minister Sameh Shoukry claimed that the vote would allow the Syrian people to “choose their future” and “form a government that represents them.” States like Egypt may cite the election as reason to readmit Syria to the Arab League, from which it was suspended in November 2011. While sclerotic and functionally irrelevant, Syria’s readmission to the body would symbolise the completion of Assad’s regional rehabilitation, a process that has progressed significantly in the past few years. The United Arab Emirates, which once supported Syrian rebels, reopened its embassy in Damascus in December 2018, followed shortly afterwards by Bahrain. The move reflected growing Arab concern over their diminished role in Syria amid the growing influence of Turkey and Iran. Even Saudi Arabia is making overtures towards Damascus, earlier this month dispatching intelligence chief Gen Khalid Humeidan for the first known meeting with his Syrian counterpart since the start of the war. The regional impact of Syria’s collapsing economy may be driving re-engagement. More than 80 per cent of Syria’s population now live in poverty amid runaway inflation. A recent survey carried out in the capital showed that nearly two in three Damascenes want to emigrate, with the majority citing declining living standards as the biggest factor. Suffering under sanctions and saddled with debt, the government has turned on former regime insiders for shakedowns. Among those targeted is Assad’s cousin Rami Makhlouf, once known as “Mr Five Per Cent” for the cut he was reputed to take from any new business venture. A new class of warlords, smugglers and racketeers has taken the place of the former business elite. The country now produces so much of the methamphetamine captagon that experts describe Syria as a narco-state. In April, Saudi customs intercepted millions of dollars of captagon hidden in pomegranates arriving from Lebanon, which is a conduit for Syrian drug exports. The find alarmed Saudi officials enough that they banned imports of produce from Lebanon, which is suffering its own economic collapse. While the West continues to oppose the vote, their words will be powerless to halt the process. “A legitimate election can only follow an inclusive and transparent process” – as laid out by the UN Security Council in resolution 2254 – “where all eligible voters can take part, free from intimidation,” said Jonathan Hargreaves, UK Special Representative for Syria. Assad responded to those views on Wednesday by saying that Syria would disregard them. The “value of those opinions is zero,” he said.