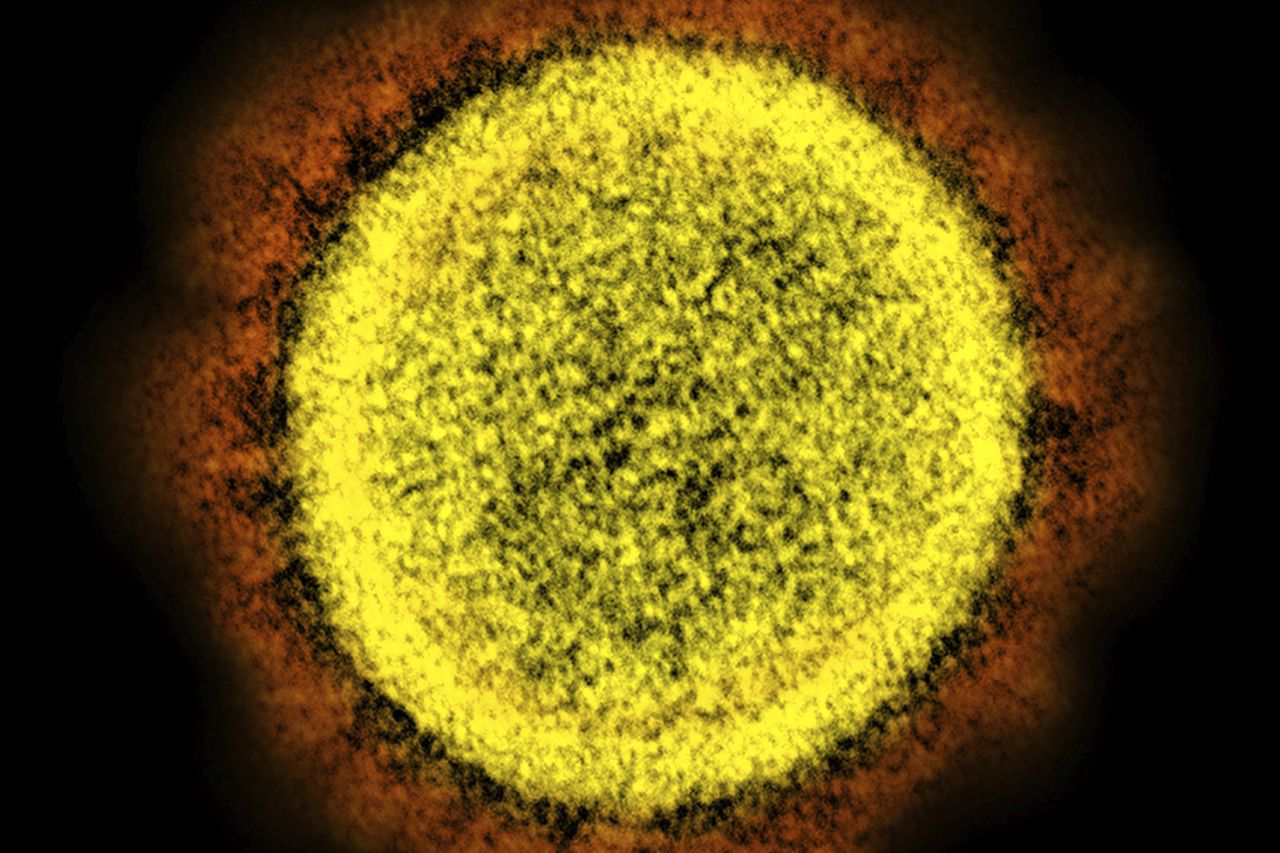 The Oregon Health Authority has identified the first six cases of B.1.617 — the highly transmissible COVID-19 variant that has devastated India this spring — within Oregon’s borders.

Public health officials first reported two cases of one of the variant’s subtypes — B.1.617.2 — on May 12, followed by two more cases May 19 and another two cases Wednesday. Health authority spokesman Tim Heider said Wednesday that at least one of the cases was detected in someone who’d traveled internationally recently.

Scientists are worried about B.1.617 and its subtypes because they suspect it’s largely responsible for propelling India to the highest weekly case and death counts in the world in recent weeks. One study found it might be up to 50% more contagious than the B.1.1.7 variant, which is thought to be up to 50% more contagious than the strain that had dominated cases in the United States until March, when B.1.1.7 took over.

Oregon officials say B.1.1.7 is partially responsible for Oregon’s fourth surge of coronavirus cases in March and April.

But B.1.617 only makes up less than 1.5% of cases in the U.S. as of early May, according to the Centers for Disease Control and Prevention. Meanwhile, B.1.1.7 comprises an estimated 70% of cases nationwide and 60% in Oregon.

There is one bit of good news in all of this: A study of the Pfizer-BioNTech vaccine by British public health officials found the vaccine to be 88% effective at preventing symptomatic disease caused by B.1.617 in fully vaccinated people. About 40% of the U.S. population is fully vaccinated, compared to 3% in India.

Sorgente articolo:
6 cases of COVID-19 variant B.1.617, first detected in India, have now been found in Oregon – OregonLive