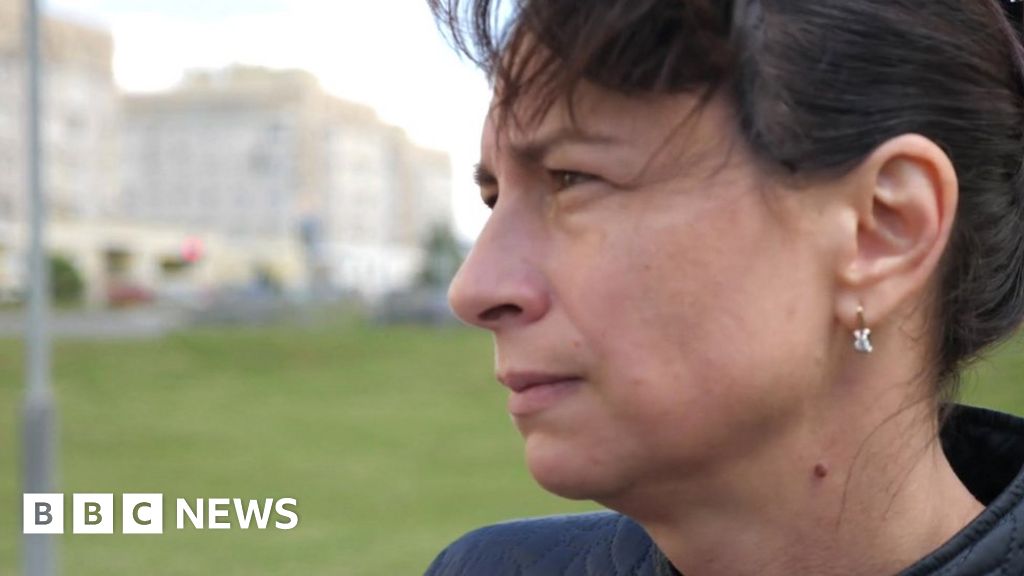 She tells me that Sapega, who was born in Russia, is not an activist and didn’t even join last year’s protests after the disputed presidential elections. She left for Vilnius in Lithuania in August. She believes her daughter was arrested solely because of her link to Roman Protasevich, who she began dating about six months ago.