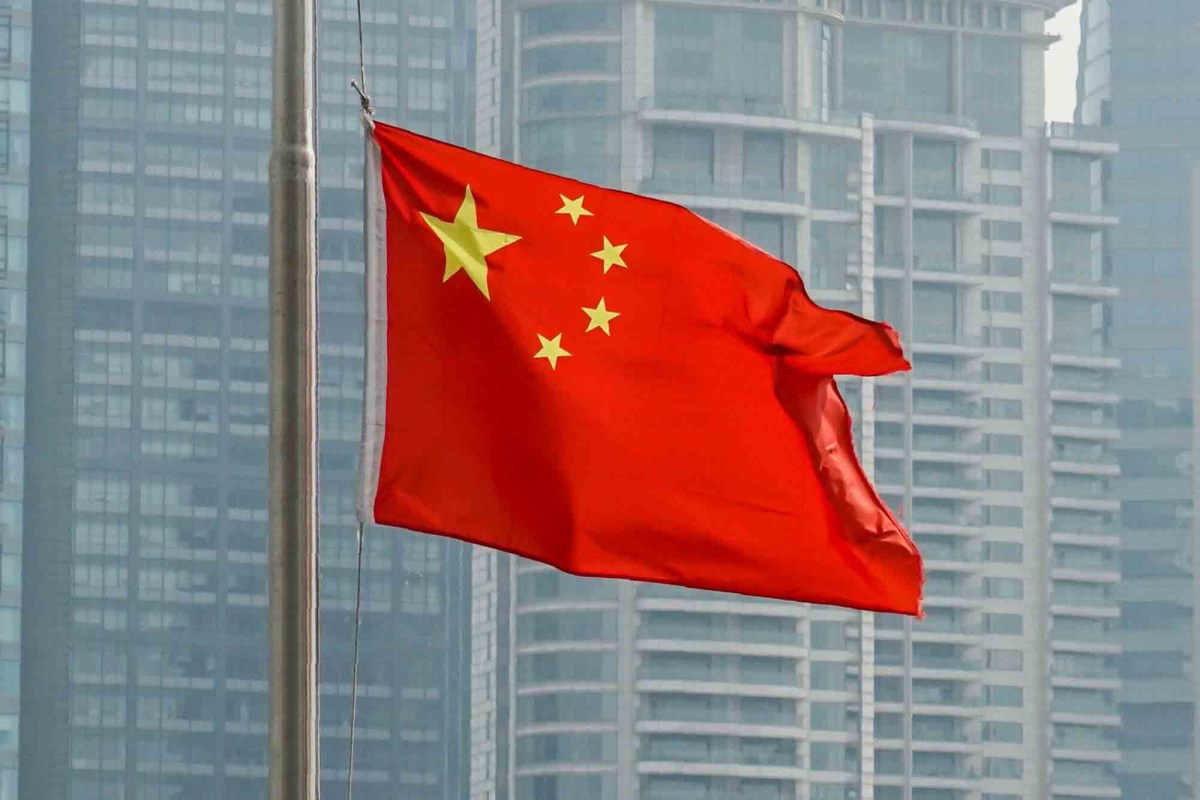 China’s rulers have detained Yang, a businessman and writer, for more than two years after arresting him on landing in Guangzhou in 2019.

And they refuse to say precisely why. “Despite repeated requests by Australian officials, Chinese authorities have not provided any explanation or evidence for the charges facing Dr. Yang,” Australian Foreign Minister Marise Payne said.

Beijing has been bullying Canberra ever since the Aussie government called for an international investigation into the origins of the pandemic, which China’s foreign ministry called “shocking” because Australia “was supposed to be a good friend.” The retaliation includes blocking imports of Aussie beef, lobster, wine, coal, wood and barley.

Payne rightly said, “Access to [Yang’s] trial for observers should be a bare minimum to conform with international norms of transparency.” But Beijing has no interest in transparency, period, whether in leveling with the world about how COVID-19 broke out or in letting anyone see the ugly details of its injustice system.

The Biden administration needs to quit pretending China’s rulers will negotiate honestly about anything and start standing firm with all America’s friends in the region, before Beijing bullies them all into submission.