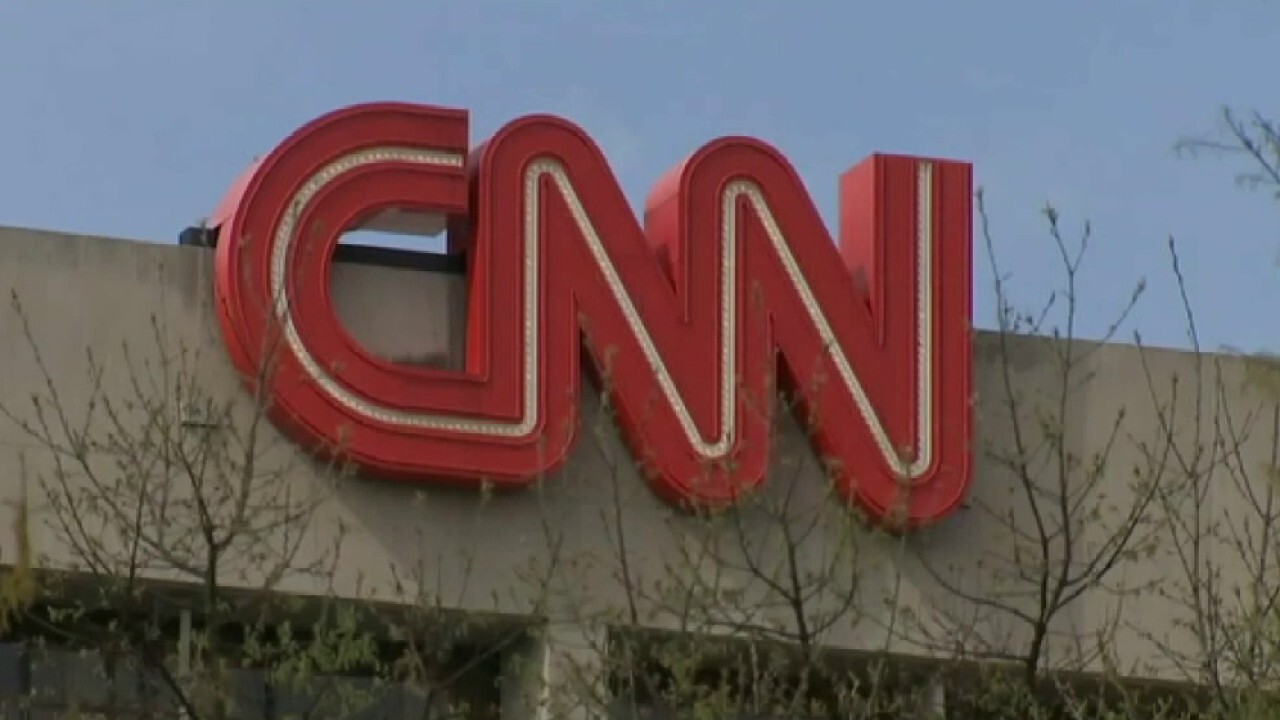 A new CNN report which examines the eating habits of “Ancient Judeans” garnered major backlash on Twitter late Wednesday with critics accusing the outlet of “scraping the bottom of the barrel” in what appears to be a “pathetic” attempt to distract from actual news.

But, according to the writer, “After analyzing fish bones at many Judean sites dating to the Iron Age (1130-586 B.C.) — including at the Judean capital city of Jerusalem — researchers found a significant proportion of non-kosher fish remains, such as catfish and shark.”

CNN was widely mocked on Twitter with critics calling the story an apparent exception to the network’s “hard-hitting journalism” upon which they pride themselves.

“Seriously … this is news?” one user questioned.

“Wow. Who knew? Who cares?” wrote another.

“Hard-hitting journalism…now I can sleep better at night,” critics joked.

“Wow! What a scoop! CNN….the most trusted name in……just kidding. This piece of “journalism” provides another example of what a joke this network has turned into.”

“Omg! ::grasps pearls:: However shall we recover from the SCANDAL!?”

“Please keep us updated!!! Signed no one ever,” another concurred.

“It may take a while but I’ll keep trying to find a use for this information.”

Other users pointed out the peculiar timing of the story, which comes as the United States grapples with a spike in anti-Semitic attacks.  The outlet also faced criticism earlier this month for downplaying the biggest international news story –  the Israeli-Palestinian escalation – during its primetime programming.

“What is the purpose of this post?” a response reads. ” (I’ll give you a hint. A futile attempt at covert criticism towards a group of people).”

“At least you are admitting there was an ancient Judea. Baby steps,” quipped another.

Some accused the outlet of peddling the story to distract from President Biden’s mounting crisis at the U.S. southern border.

“@CNN Seems that CNN is in collusion with the O’Biden administration when it comes to suppressing the story of the Border Crisis,” a tweet reads. “CNN is afraid to show America the truth at the border.”