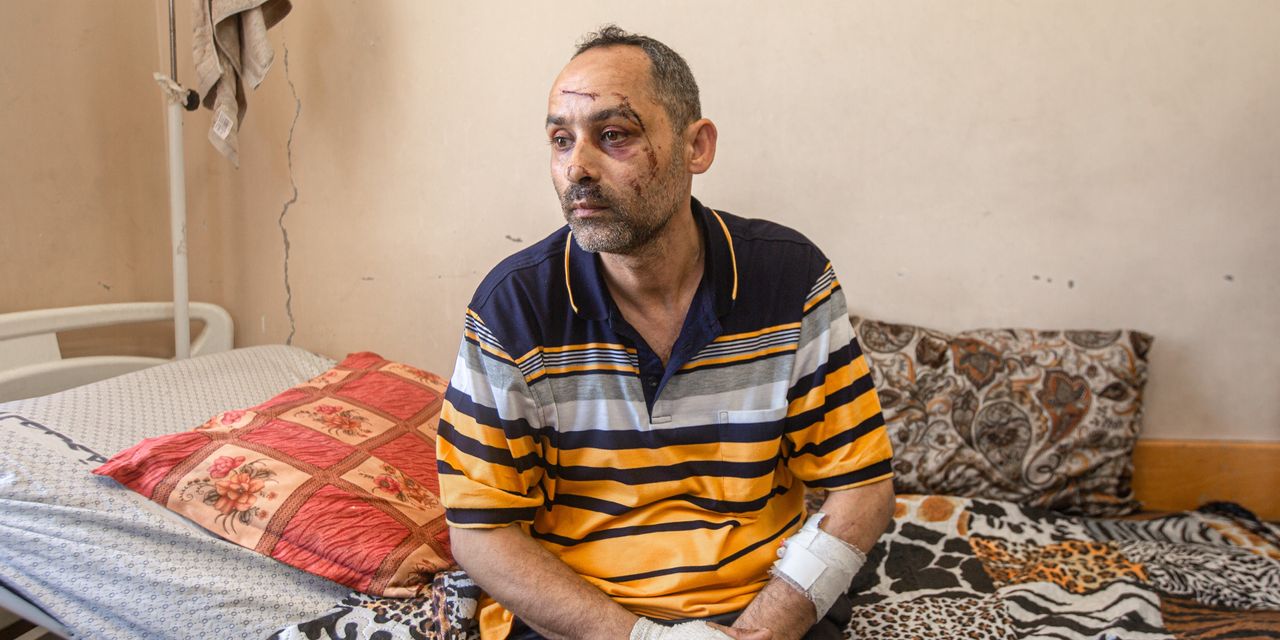 GAZA CITY—Before 1 a.m., Zainab Al-Kolak’s apartment started to shake as bombs thudded into her Gaza neighborhood. She and her family ran downstairs to seek cover. The floor gave way beneath them and she plunged downward, into darkness. “I thought I was dead,” she said.

Israeli warplanes had bombed Al-Wahda Street, just outside, causing Ms. Al-Kolak’s building to collapse along with two others. Israel said the strikes were aimed at underground tunnels used by Palestinian militant group Hamas, which seized control of Gaza in 2007 and now runs its government.

In all, 48 people died from the May 16 strike on Al-Wahda Street, according to Gaza’s Health Ministry, making it one of the deadliest hours of the recent 11-day conflict between Israel and Hamas.

The toll points to the perils of war in a densely packed urban area. The Gaza Strip is about the size of Washington, D.C., with three times as many people. And Hamas and other militant groups maneuver among, and sometimes underneath, the civilian population.

Sorgente articolo:
Inside the Israel-Hamas Conflict and One of Its Deadliest Hours in Gaza – The Wall Street Journal