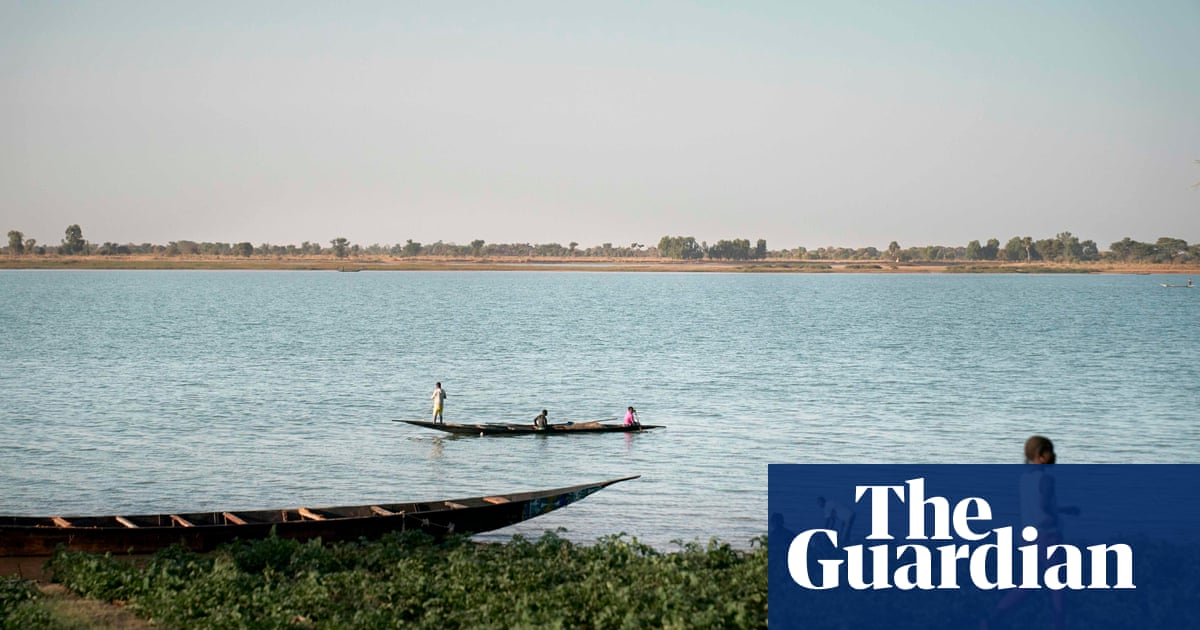 More than 150 people were missing and feared drowned in northwest Nigeria on Wednesday after an overloaded boat ferrying passengers to a market sank in the Niger River, local officials said.

“The boat capacity was not up to the 180 passengers it carried,” Birma said.

“As we speak, only 20 people have been rescued alive, four dead confirmed while the remaining 156 people are still missing and they are believed to be underwater.”

Another official had earlier said about 140 people were missing after the Wednesday morning disaster.

Boat tragedies are common on Nigerian waterways mostly due to overcrowding, bad weather and lack of maintenance, but Wednesday’s toll would be one of the deadliest recent accidents.

“The boat involved was a wooden boat which was old and very weak but these people (skippers) would not listen when we sensitised them to reduce the number of passengers they carry in their boats,” Birma said.

He said passengers were heading to a market in Malele in Borgu local government area of Niger state, when the boat sank an hour into the journey.

Local district administrator Abdullahi Buhari Wara earlier blamed the accident on overloading as the boat was meant to ferry no more than 80 passengers.

The vessel was also loaded with bags of sand from a goldmine, he said.

Early this month 30 people drowned when an overloaded boat capsized in Niger state.

The boat ferrying 100 local traders split into two after hitting a stump during a storm as they were returning from a local market, according to emergency officials.

The Niger is west Africa’s main river running in a crescent through Guinea to Nigeria’s Niger delta and is a key local trade route for some of the countries.