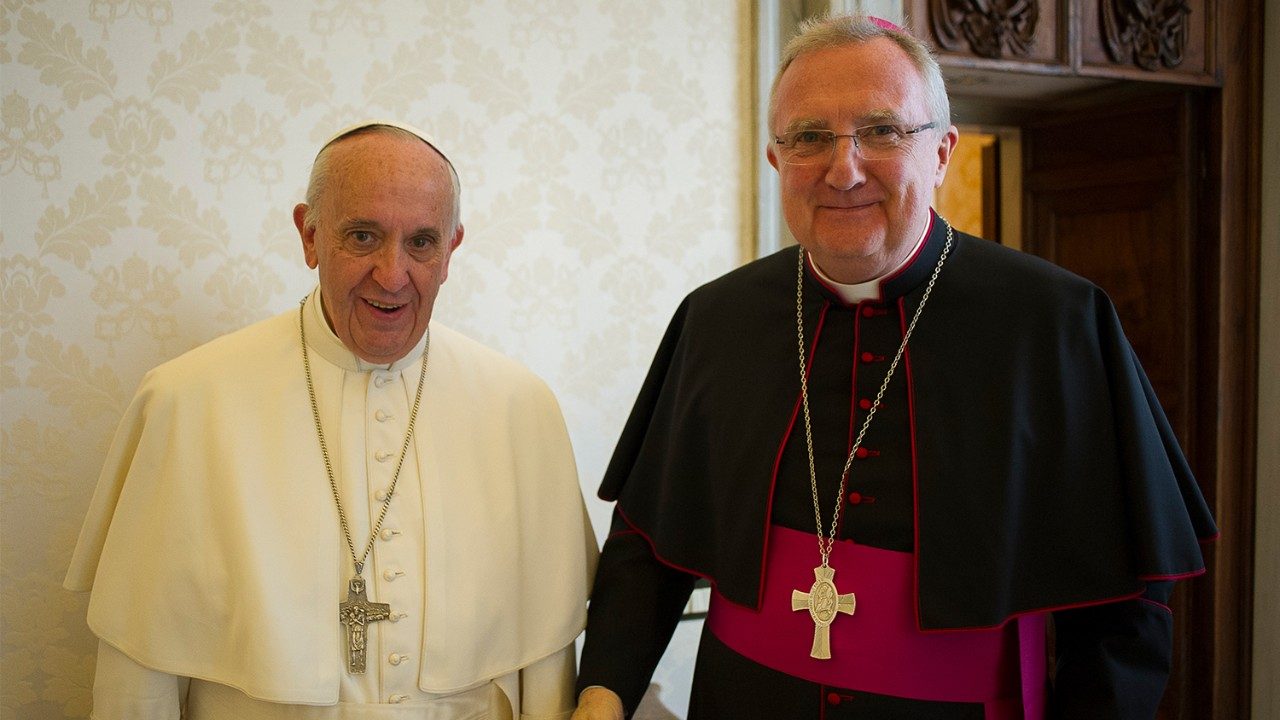 The Holy Father on Tuesday chose new leadership for the Vatican’s Congregation for Divine Worship and the Discipline of the Sacraments.

Pope Francis appointed a new Prefect, Secretary, and Under-Secretary of the Congregation, according to the Holy See Press Office.

Archbishop Arthur Roche, previously its Secretary, will take on the role of Prefect.

Bishop Vittorio Francesco Viola, O.F.M., until now Bishop of Tortona, becomes the Secretary, while the Pope also conferred on him the title Archbishop-Bishop emeritus of Tortona.

Msgr. Aurelio García Marcías, who previously served as Office Manager at the Congregation, will now become its Under-Secretary. The Pope also assigned him the titular See of Rotdon.

The communique from the Press Office also contained a short biography of Bishop-elect Aurelio García Marcías:

Bishop-elect García Marcías obtained a Licentiate in Philosophy from the University of Salamanca and a Doctorate in Liturgy from the Pontifical Liturgical Institute of Sant’Anselmo (Rome).

He was Archdiocesan Delegate for Liturgy and Rector of the Seminary of Valladolid.

Since 1 September 2015, he has served at the Congregation for Divine Worship and the Discipline of the Sacraments, at which he became Office Manager in 2016.