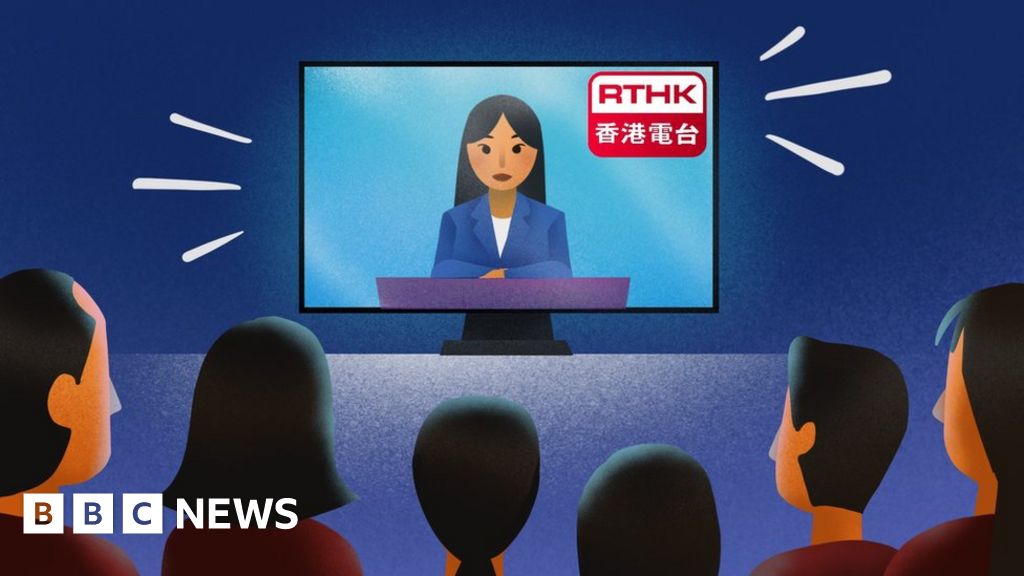 And Headliner stands indefinitely suspended after an episode in February 2020 where one of the hosts, in police uniform, jumped out of a rubbish bin and mocked police officers for having more protective gear than other government workers handling the pandemic. It drew more than 3,000 complaints, prompting the station to apologise to the police.