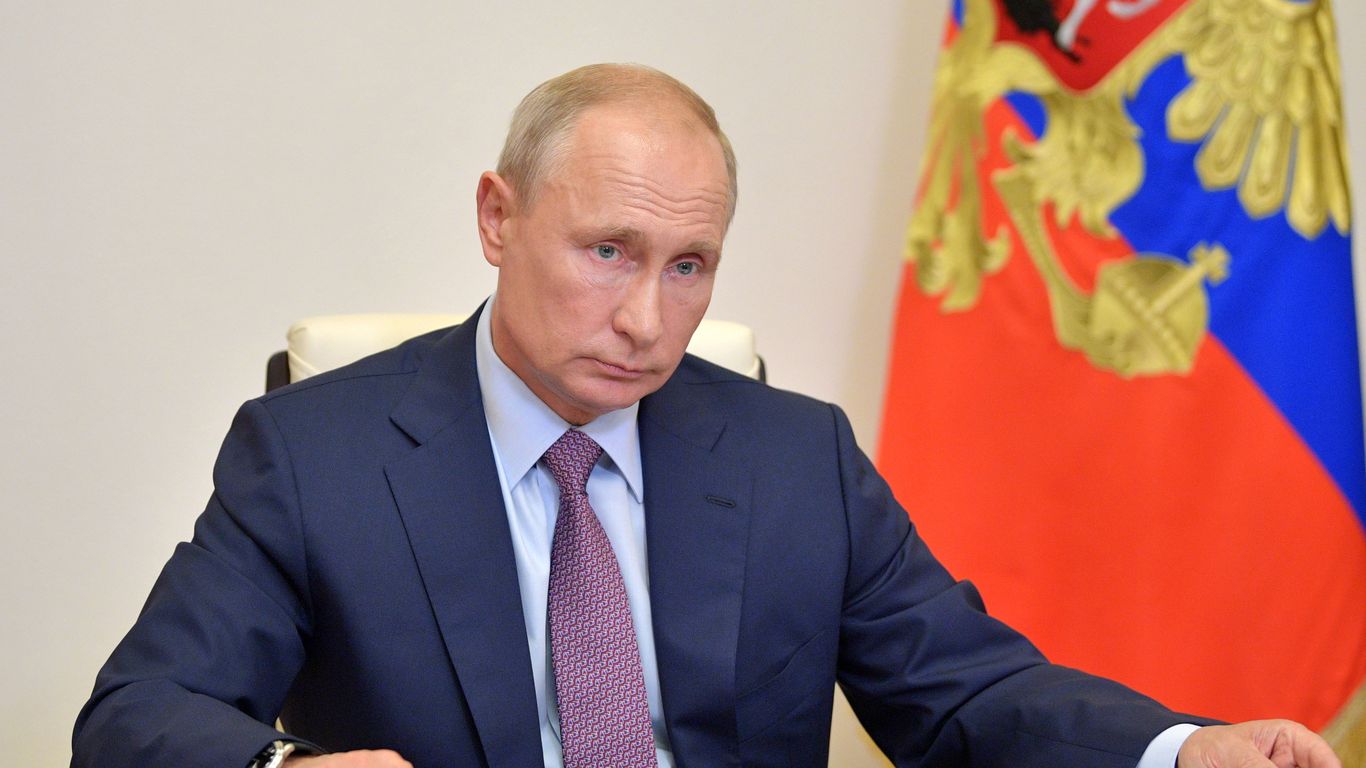 Why it matters: The companies have significant business reasons to appease repressive governments like Russia’s, but the world is watching. Concessions made to one country one day risk encouraging other countries to make their own demands.

The big picture: The ultimate risk here is not just to individual companies as they choose whether to follow local laws that may have ulterior motives. The internet’s ability to serve as a truly international network is already beginning to fray, too.